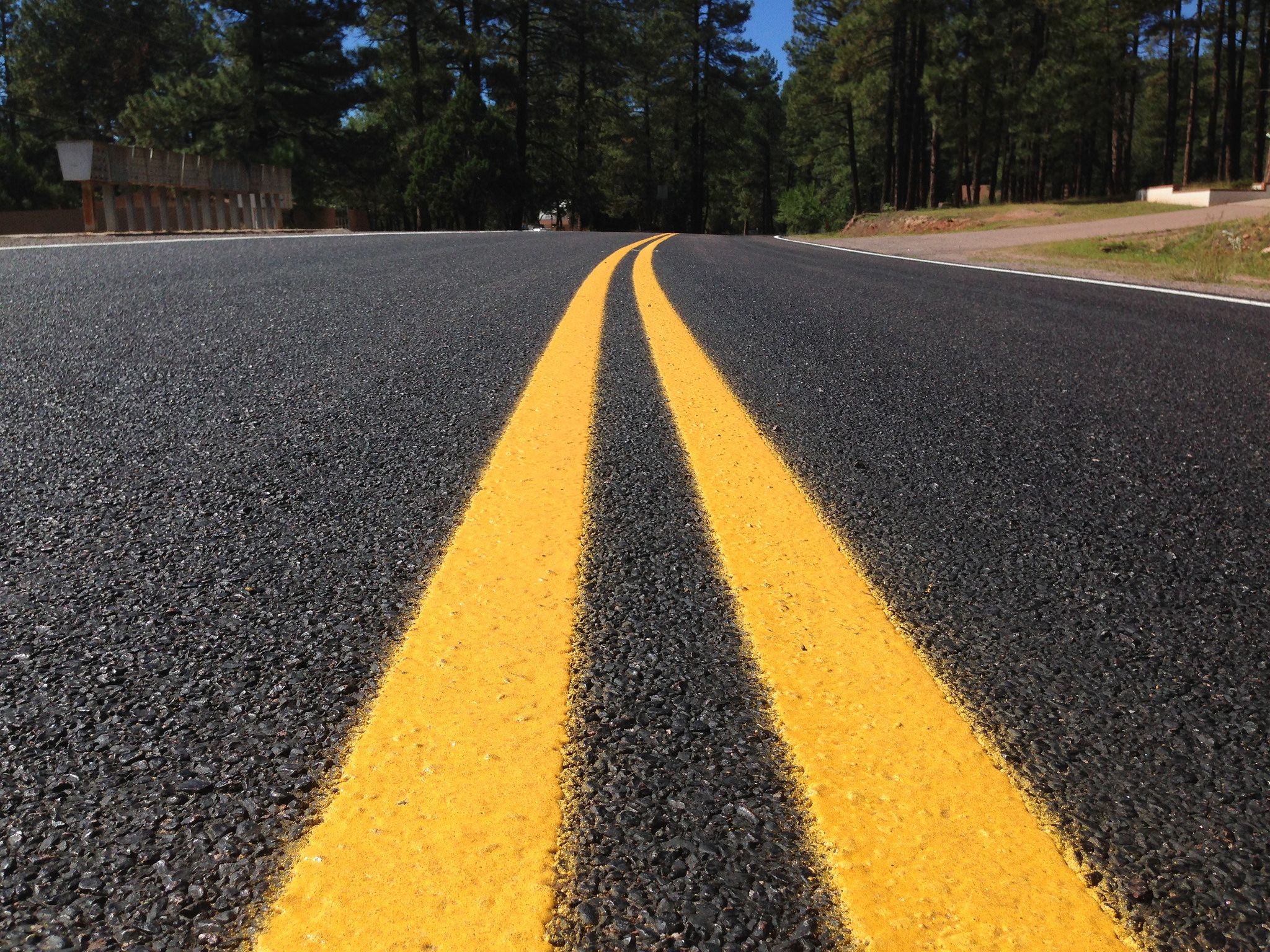 The governing body voted unanimously to award a $235,920 contract to Meco Inc., of Clarksburg, N.J., to complete a road resurfacing project in the Siclar Estates neighborhood, located off Burnt Tavern Road. The project will include road milling and paving.


Residents will be notified before construction begins.

The council also approved an agreement between the municipal government and the Brick Township Municipal Utilities Authority to pave Laurel Avenue, a main thoroughfare which runs from the Metedeconk River, across Mantoloking Road, to Drum Point Road. The township will piggyback on a contract already awarded by the BTMUA to repave the entire roadway.

“With MUA doing their water main replacements, there is a situation where roads are being paved side-to-side,” explained Mayor John Ducey, referencing an ordinance passed several years ago that requires utility companies to repave the entire width of a roadway when it is dug up for construction, as opposed to just one side.

“We’ve heard the area where they are doing that project has a lot of pot holes,” the mayor said. “It works out well for both organizations. It would have stopped where the water main stopped, but now it will go the entire way.”

The MUA is utilizing P&A Contracting, of Rahway, N.J., for the repaving project.