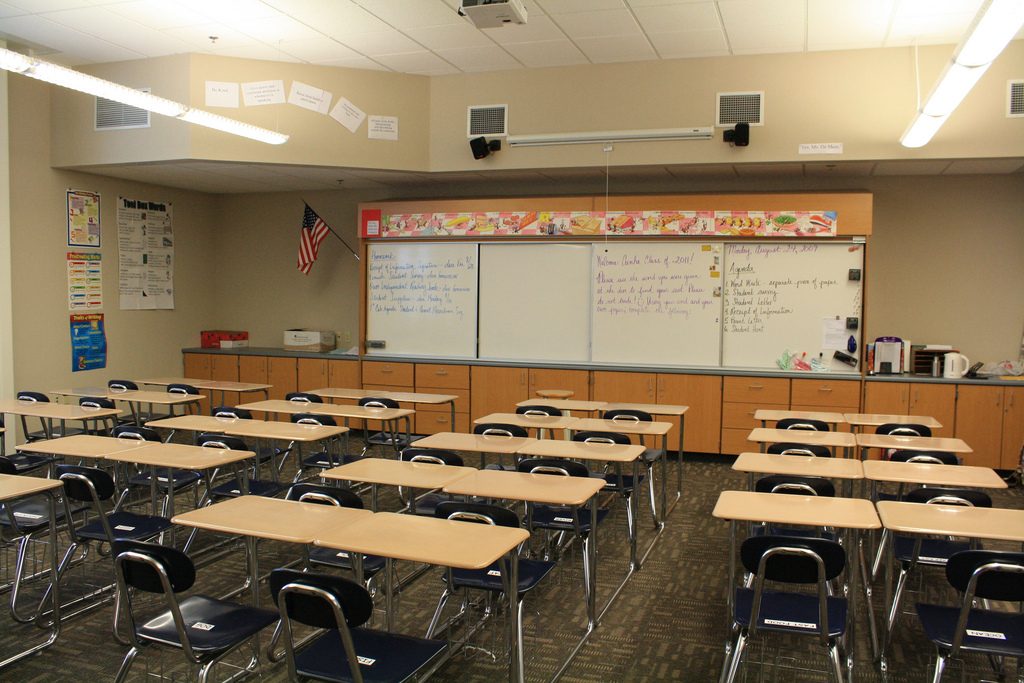 The Brick Township school district has enabled an opt-out pathway for parents who do not want their children exposed to New Jersey’s controversial family life curriculum, which includes new content aimed at sexuality and gender identity.

School officials pledged to give parents a choice after the implementation of the curriculum, mandated by Trenton, was confirmed earlier this fall. Now, officials say, parents will be presented with an acknowledgement form on the “Parent Portal” website and will have an opportunity to engage with staff before their children are taught the lessons.

“The Family Life parent guide has been uploaded to the Parent Portal for students in grades two, five and eight,” said Alyce Anderson, the district’s curriculum director, at a meeting of the Board of Education this week. “Parents can review the guide and choose to electronically opt-out of the lessons that were added at each grade level.”


The Brick district is one of many across the state that has enabled an “opt-out” mechanism for parents. Recently, officials in the Barnegat Township district said about one-sixth of its families opted out of the lessons after being given the opportunity to do so, according to a report in the Asbury Park Press. Brick school officials have said the lessons will comply with state standards, but will be age-appropriate and tailored to suit the local community. While high school level sex education classes have faced criticism for the inclusion of details on topics including various forms of sexual penetration and masturbation, the lower-grade classes have drawn scrutiny for the inclusion of topics that center on gender identity. Some parents have accused the state of using the lessons to subtly promote left-leaning political and social ideology, while those in favor of the more progressive curriculum have argued it promotes a better understanding of others.

Regardless of its intent, parents in Brick will be presented with information upon logging into the portal site, at which point they will not be able to move further without acknowledging that their children will be taught the lessons. They will also be given instructions on how to opt out of them. The online block will ensure all parents are aware of the curriculum standards, officials said, and must actively acknowledge the alert message. Students who sit out of the classes will be given alternative work to complete.

Brick Township voters last week elected two new school board members, Madeline Iannarone and Frances DiBenedictis, both of whom ran on a platform in opposition to the state’s “progressive ideology.” There has been occasional pushback at Board of Education meetings in recent months, however it has never dominated public meetings as it has in some other municipalities.

Iannarone spoke at this week’s meeting, asking why parents must opt out of the lessons instead of affirmatively opting in to them.

“It’s mandated curriculum except if you opt-out, so you can’t have an opt-in,” explained Board President Stephanie Wohlrab.

Anderson, the curriculum director, said the opt-out mechanism was as far as the district could legally go. If the opt-out was not available, parents would have to take the initiative themselves to make arrangements with the district.

“A parent would have to write a letter to a principal, so we wanted to remove that piece of it so parents could be fully informed,” Anderson said. “If parents don’t respond in the portal, our health and [physical education] teachers will reach out.”

Lessons that include more explicit descriptions of sex acts will be taught by school nurses.

“I heard from several parents who just wanted to know when that lesson was going to be, so they could preview it with their child,” said Anderson.

The lessons will be taught in the second half of the school year, officials said, including many that will occur at the tail end of the year in June. Ultimately, Superintendent Thomas Farrell said, the district did all it could do in being transparent with families when it came to the lessons.

“Unfortunately, education isn’t a one-size-fits-all concept,” said Farrell. “We do get curriculum mandates from the state and we do push back. Some things I can navigate, some things I cannot. I think we did a great job with our Family Life curriculum.”