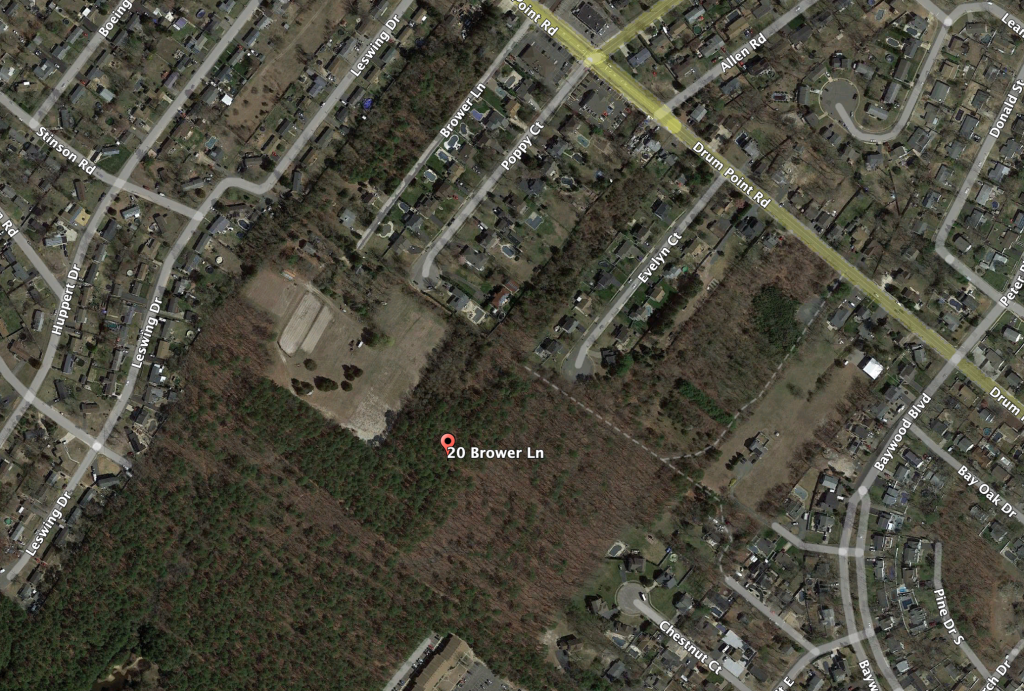 Ocean County will fund the acquisition of a 4.6-acre tract of residential land in Brick Township as a result of the recommendation of a committee formed by Mayor John Ducey on land preservation.

The county will fund 100 percent of the purchase of the property at 20 Brower Lane, located in a large parcel south of Drum Point Road and west of Baywood Boulevard. It is adjacent to the Airport Tract, another large property that was preserved decades ago which takes its name from a small airport which used to operate there. The Brower Lane property is located in the R10 zone, a residential zone which calls for single-family homes on 10,000 square foot lots.

Ducey and township council formed the Brick Open Space Savers (“the BOSS”) group last year, which consists of residents from across the township.


“We had people join from all over town – north, south, east, west, on the water, not on the water – and we all came together and the group voted for four properties we would send letter to,” Ducey said. “Out of those first four letters, we got one response, which is a good percentage. They did answer, and they were interested.”

Brick officials approached the Ocean County Natural Lands Trust, which agreed to the acquisition with support from the municipal government. As a long-standing policy, the county only preserves space from willing sellers, and does not use eminent domain to build the lands trust. The final purchase price will be approved by the Ocean County Board of Commissioners; county tax records assess the property’s value at $161,000. It is currently owned by a private family trust located in North Jersey.

The council’s resolution of support to the county will specify that only “passive recreation” should be allowed at the site, such as walking or bird-watching.

“It’s not going to be turned into some kind of building or DPW building, anything like that,” said Ducey.

Ducey said the BOSS group has reviewed a total of 38 properties, and will now send another four letters of interest.

“If they ignore us, we’ll move to our next four,” said Ducey. “We’re going to keep going down that list and adding to it as time goes on.”