A hearing before the Brick Township zoning board on a proposed self-storage facility on Drum Point Road will not come until 2023.

The board had initially scheduled to take up the application at a meeting last week, however the developer requested additional time for the case to be heard. It will now be carried to the Feb. 2, 2023 meeting. The project is being developed by Del Prete Construction, of Brick, through an LLC known as Del Corp Holdings.

The self-storage facility is being proposed for the property at 345 Drum Point Road, about two blocks west of the intersection with Adamston Road. The parcel of land is mostly wooded, however a single-family home is also present on the property and would remain as part of the application. The application must be approved by a supermajority of the Zoning Board of Adjustment, as a use variance is required for the project. Self-storage facilities are not permitted in the Village Zone, where the property is located. 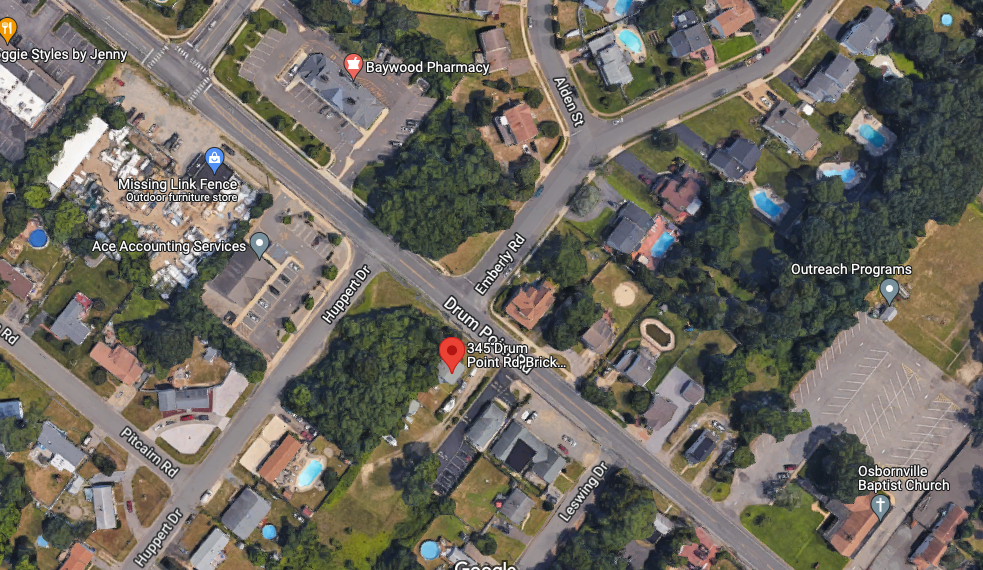 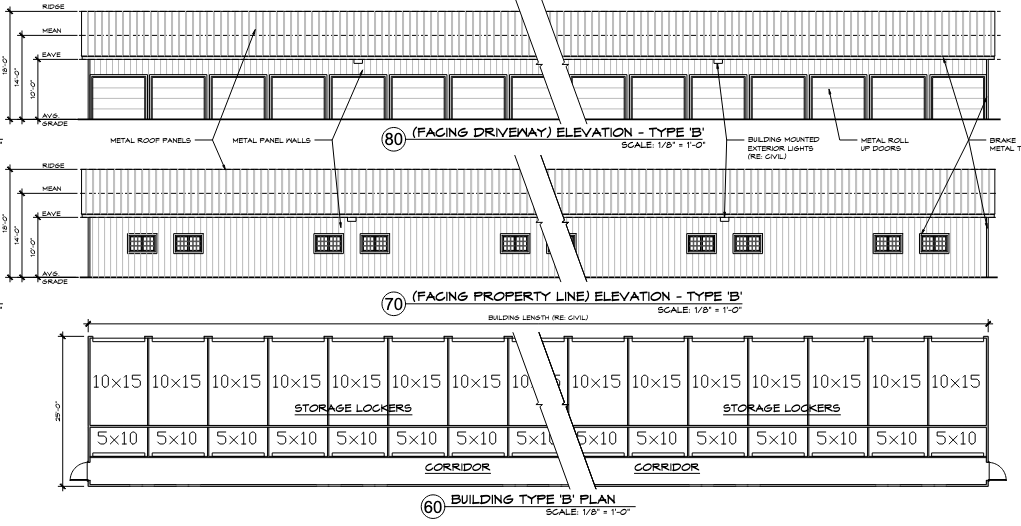 According to planning documents, the property on which the facility is proposed measures about a half-acre in area. The single-story storage units would stand 18-feet tall and consist of nine individual buildings as part of the larger storage facility. An office would also be built, as would a second “unidentified” building, according to the township planner’s report. The residential home would remain, however its proposed use was unclear and will be explained during testimony at the hearing. In all, the proposal contains 12 individual structures.

In addition to the use variance, the developer is seeking routine “bulk” variances for signage, front-yard setback and side-yard setback.