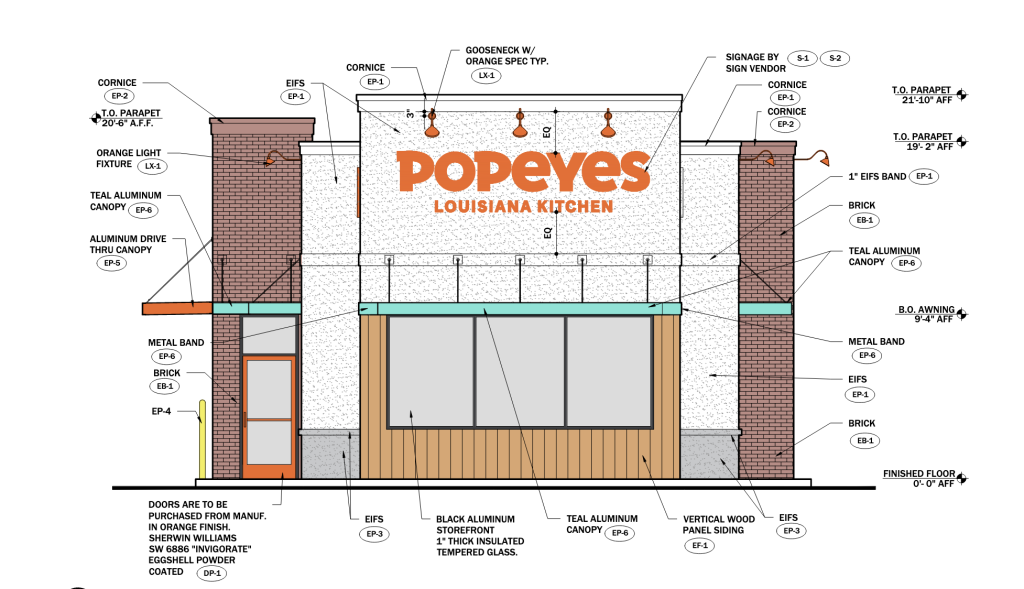 A rendering of the proposed Popeyes restaurant in Brick Township, N.J. (Planning Document)

Popeyes advertises its food as “Louisiana Fast,” but it will have to slow down for a moment before opening a location in Brick Township.

The township’s zoning board, in a 4-3 decision, approved an application that would bring the fast food chain to Laurelton Plaza, which currently houses a Wawa convenience store and gas station near the corner of Jack Martin Boulevard and Route 88. The applicant pursuing the Popeyes approval was developer Jack Morris, by way of his holding company JSM at Martin Boulevard LLC.

The application called for a Popeyes location to be constructed north of the Wawa. The 2,340 square foot, 60-seat fast food restaurant would replace plans that had already been approved to build a bank. The Popeyes location would include a “double stacked” drive through. 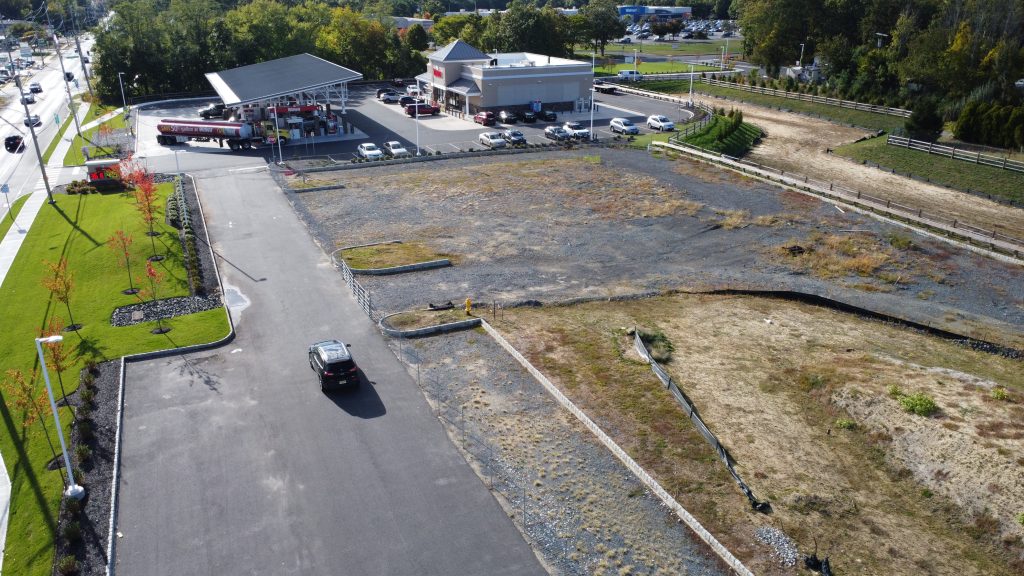 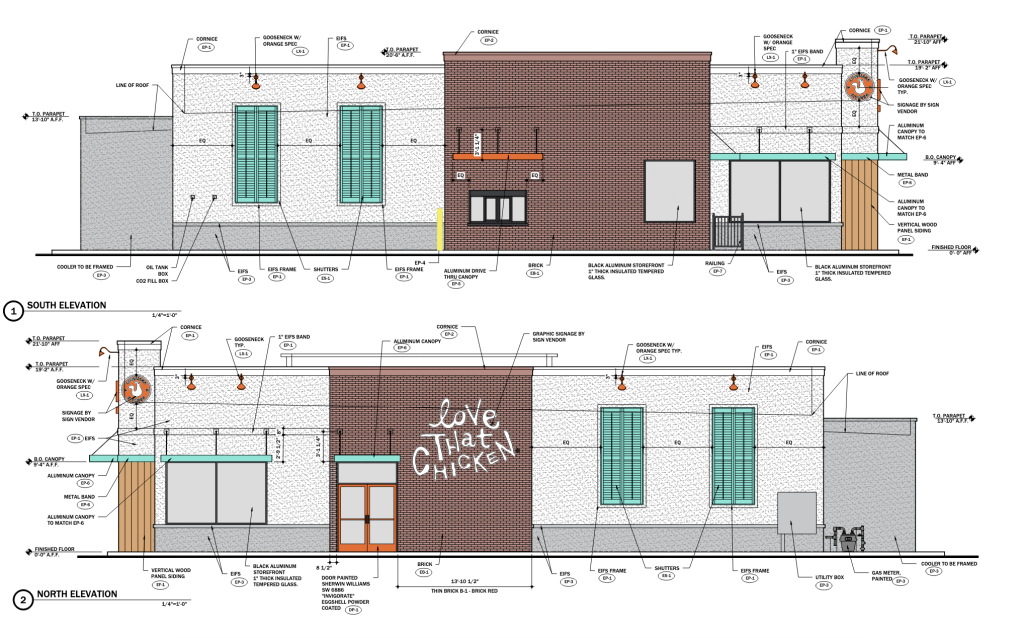 A rendering of the proposed Popeyes restaurant in Brick Township, N.J. (Planning Document)

While board members ultimately looked favorably on the application, officials expressed significant concerns over traffic and the dangers posed by cars making left turns into and out of the restaurant. The same concerns have been expressed over the Wawa, and while township officials have repeatedly urged motorists to avoid such left turns, some drivers regularly take the risk. The township approached the state Department of Transportation last year to formally adopt a rule that would make the left turn illegal and allow signage to be placed at the site, but the state has not acted on the request. The township council, for its part, unanimously passed a resolution supporting the left-turn prohibition, which was forwarded to the DOT.

Right turns into and out of the Wawa and prospective Popeyes location would still be allowed if and when the DOT adopts the role.

Board members conditioned their approval of the Popeyes restaurant on the prohibition of left turns into and out of the site. Township Planner Tara Paxton said there have been numerous crashes at the Wawa location since it opened last year, with 11 having resulted in injuries. Officials have repeatedly urged motorists to utilize a large driveway located on Jack Martin Boulevard to access the site, which provides a sufficient turning lane and allows traffic to enter and exit the state highway at a signaled intersection. 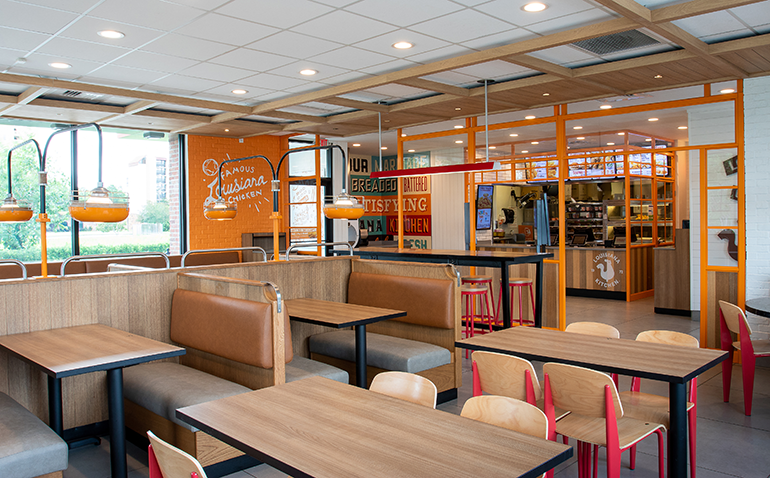 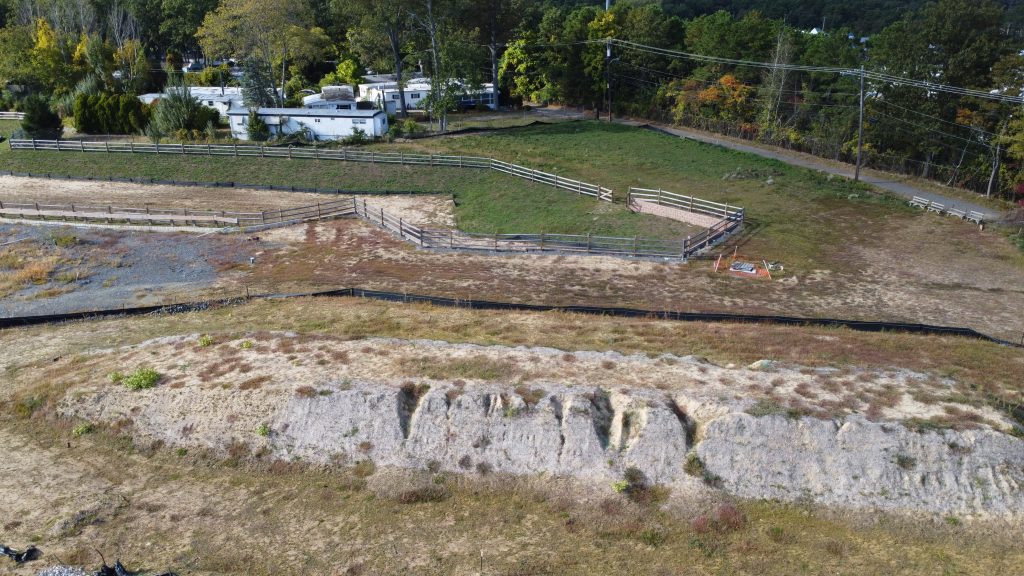 The approval also requires JSM, the developer, to install angled curbing to physically prevent vehicles from making illegal turns onto the property. A third condition of approval requires the township to vacate Astin Road, a paper street at the site, though Paxton said this could be accomplished at the local level by an act of the township council, and had already been planned.

The address of the Popeyes would be marked as 1906 Route 88, the same as the Wawa that opened in 2021. The rear of the property includes the remainder of the Laurelton Mobile Home Park, which is also owned by Morris. At one time, an additional 124-seat restaurant was also proposed for the site alongside the now-abandoned bank proposal, however there has been no movement on that aspect of the property’s development.