Brick Zoning Board to Consider Proposal for Cafe in Normandy Beach 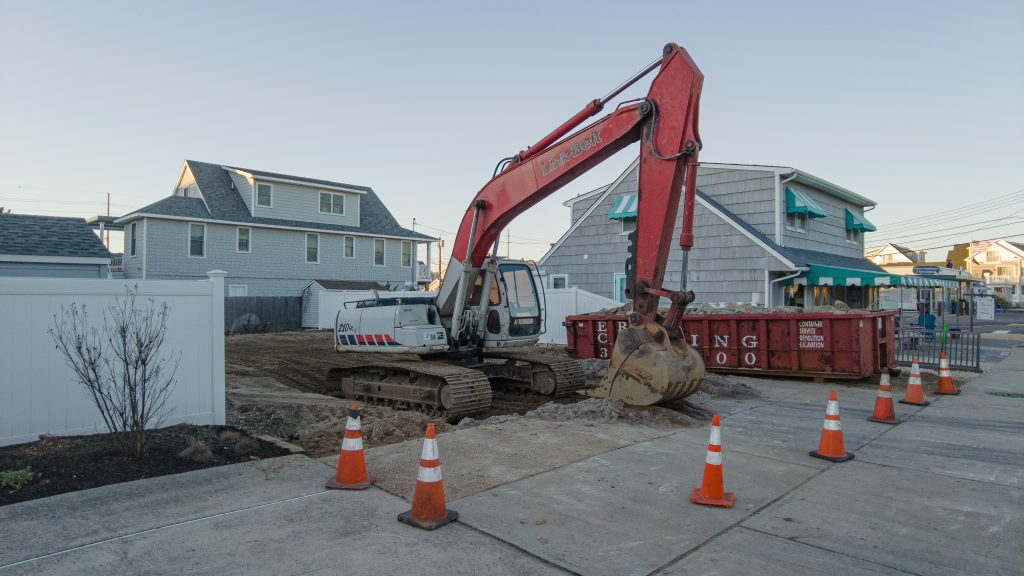 Brick Township’s zoning board will hear a proposal to construct a cafe in place of an existing commercial structure – which is now in the process of being demolished – and replace it with a new building that will house a cafe.

The board, at its Dec. 21 meeting, is scheduled to consider a proposal by owners Michael and Kim Venutolo to build the cafe space at 563 Route 35 North in Brick’s Normandy Beach section. The parcel was previously occupied by a small, white commercial building that has now been almost fully demolished. 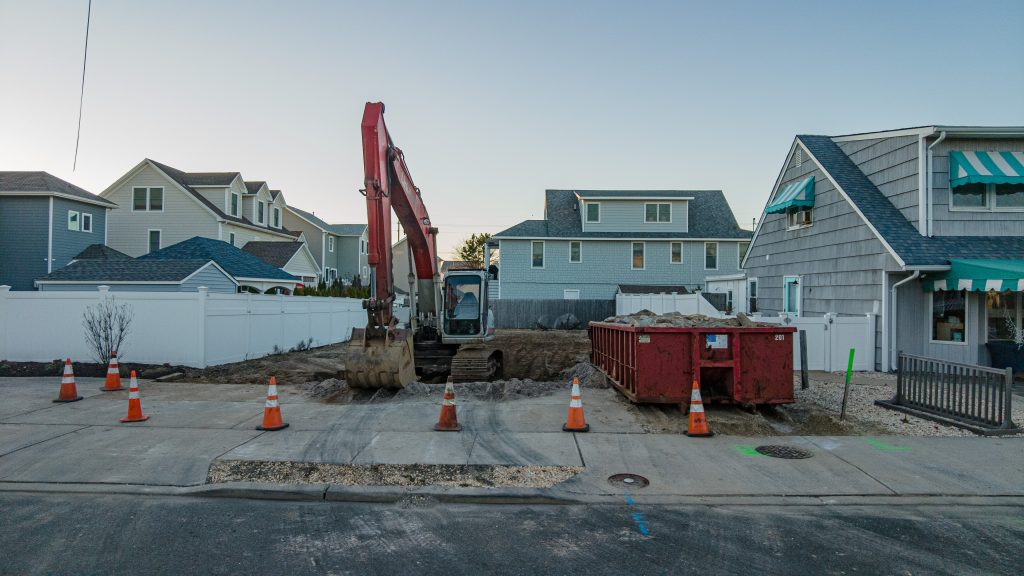 According to a zoning board filing, the owners are seeking to “construct a cafe with other site amenities” that will require several variances. The first is generally considered a technicality: to allow the removal of the existing commercial use and replace it with another commercial structure. This is required because, curiously, the site is located within the R5 residential zone despite its position along a state highway.

Another variance is required because of the R5 designation, which indicates a minimum 5,000 square foot lot area, whereas the existing lot measures 3,808 square feet. The width of the lot is also 40 feet, where 50 would normally be required.

The hearing will be held Dec. 21 at 7 p.m. at the township municipal complex on Chambers Bridge Road.