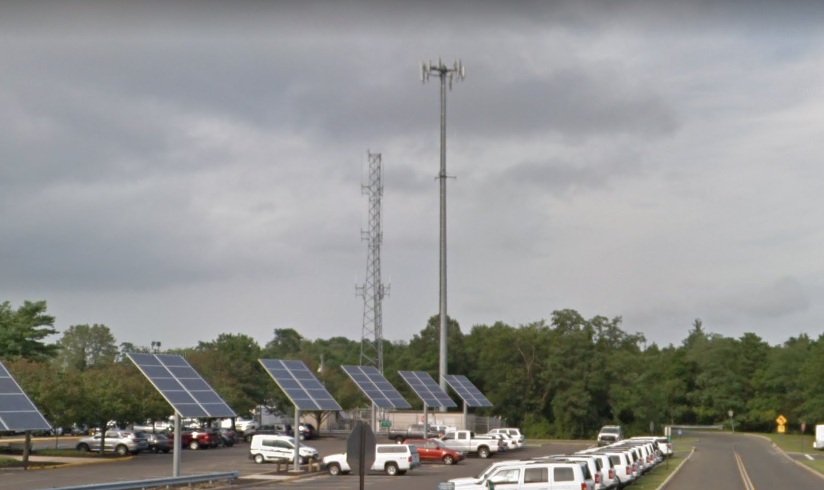 Brick Township officials approved a lease amendment which will allow a third tenant to utilize space on and below a mobile communications tower at the municipal complex on Chambers Bridge Road.

The tower, located in the rear of the complex adjacent to police parking, was constructed in 1998 by Crown Castle, a Houston, Tex.-based real estate firm that specializes in telecom infrastructure. The township leases the land on which the tower stands to Crown Castle, which in turn sublets it to wireless providers. Currently, Verizon Wireless and T-Mobile occupy space on the tower. The township receives 40 percent of the rent charged by the tower owner to its sublessees.

“The township did remove a storage shed from the rear property area, squared off the plot, and provided a fenced-in area which increased the available ground-rental space,” said Councilman Derrick T. Ambrosino. “By fencing off the area, we now provide a private, secure area for ground rental equipment for the rental users, separate from our equipment.”


The new space will allow a third tenant – Dish Network – to occupy space on the tower and underneath it in the ground lease area. While best known for its satellite television service, Dish Network has become active in the wireless sector under the brand “Dish Wireless.” The company acquired Boost Mobile in 2020 and has announced plans to build out its own 5G wireless network which will cover about 70 percent of the United States by the summer of 2023. Dish Wireless has quietly risen to become the nation’s fourth-largest wireless provider, with more than 8 million subscribers. The company plans on directly competing with industry heavyweights in the future via post-paid wireless services. Dish currently utilizes T-Mobile’s network, supplemented by the use of AT&T’s network.