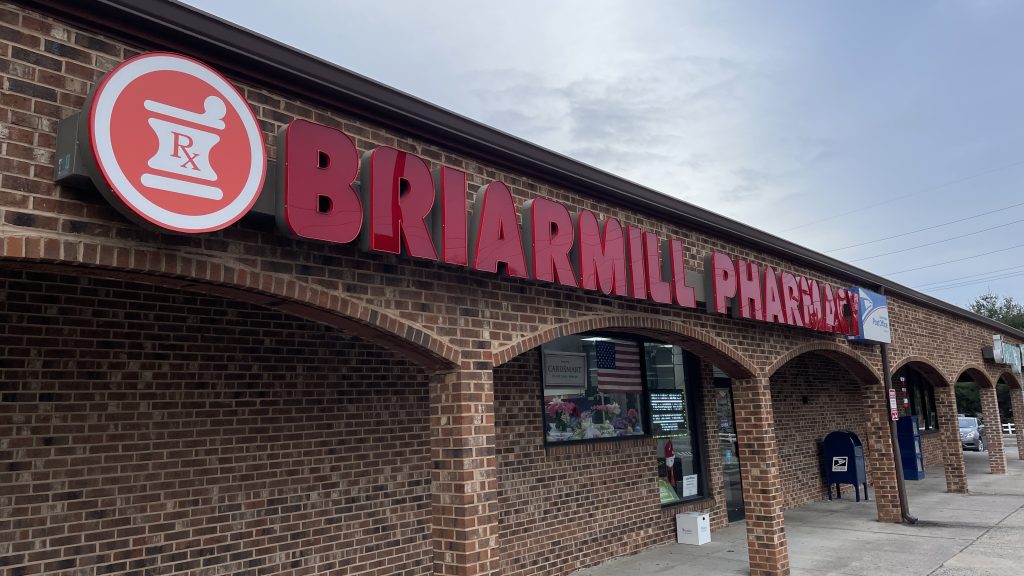 Brick police, acting on a tip from the federal Drug Enforcement Administration and with the cooperation of a local pharmacy, arrested two people suspected in a series of prescription medicine scams across the region.

The events leading to the arrest of the New York City residents began Thursday, when the Brick police department’s Street Crimes Unit acted on information they received from the DEA regarding prescription fraud. According to the federal agency, there had been a “small group traveling throughout NJ and beyond, targeting pharmacies for prescription fraud.”

Through investigative measures, Briarmill Pharmacy on Lanes Mill Road in Brick was believed to be the next target, police said. After speaking to the pharmacy directly, and with the help of the Ocean County Prosecutor’s Office, the SCU conducted surveillance on the pharmacy.


During the investigation, the SCU arrested two suspects from New York City after they arrived and picked up “multiple prescriptions,” said Ptl. Victoria Finelli. “The vehicle which they were driving was subsequently seized pending a search warrant, along with an undisclosed amount of US currency believed to be proceeds of criminal activity.”

Alexis Inoa, 22, and Carlos Herrera, 21, were arrested and charged with three counts of possession with intent to distribute, four counts of obtaining prescriptions by fraud, possession of a controlled dangerous substance, and conspiracy.

Neither suspect was listed as an inmate at the Ocean County Jail on Friday. No photos of the suspects were available.

Editor’s Note: The street on which the pharmacy is located was corrected.