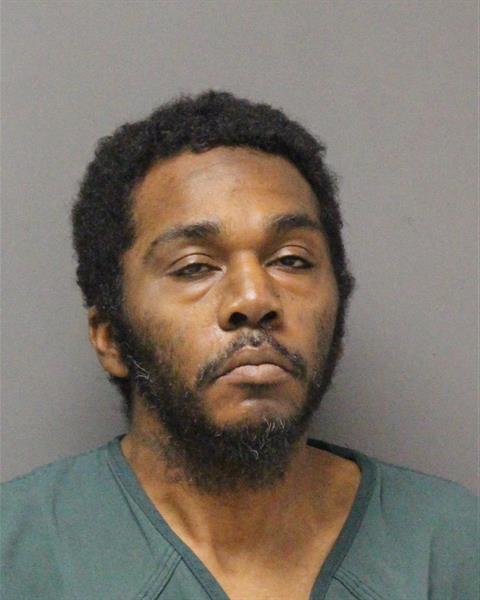 Brick Township police, along with county prosecutors, announced Friday afternoon that a local man has been arrested and charged with attempted murder – alongside other offenses – in the stabbing of a woman near the entrance to a bike path along Cherry Quay Road Thursday.

Police began investigating after an officer on a routine patrol spotted a vehicle with two flat tires in a parking lot area, presumably near the entrance to the bicycle path along Cherry Quay Road that police described earlier. Upon further examination, the officer found a female victim on the ground near the vehicle, suffering from multiple stab wounds. The woman was transported to a local area hospital, where she is currently listed in critical but stable condition. The victim has not been identified by name.


An investigation by Brick police, the county prosecutor’s office and sheriff’s department, “was able to determine that Bray was responsible for the victim’s injuries,” the statement said.

Later Thursday night, Bray was taken into custody, without incident, in Manchester Township by detectives from the Ocean County Prosecutor’s Office Major Crime Unit and Brick Township Police Department. Bray was then transported to the Ocean County Jail, where he is currently lodged pending a detention hearing.