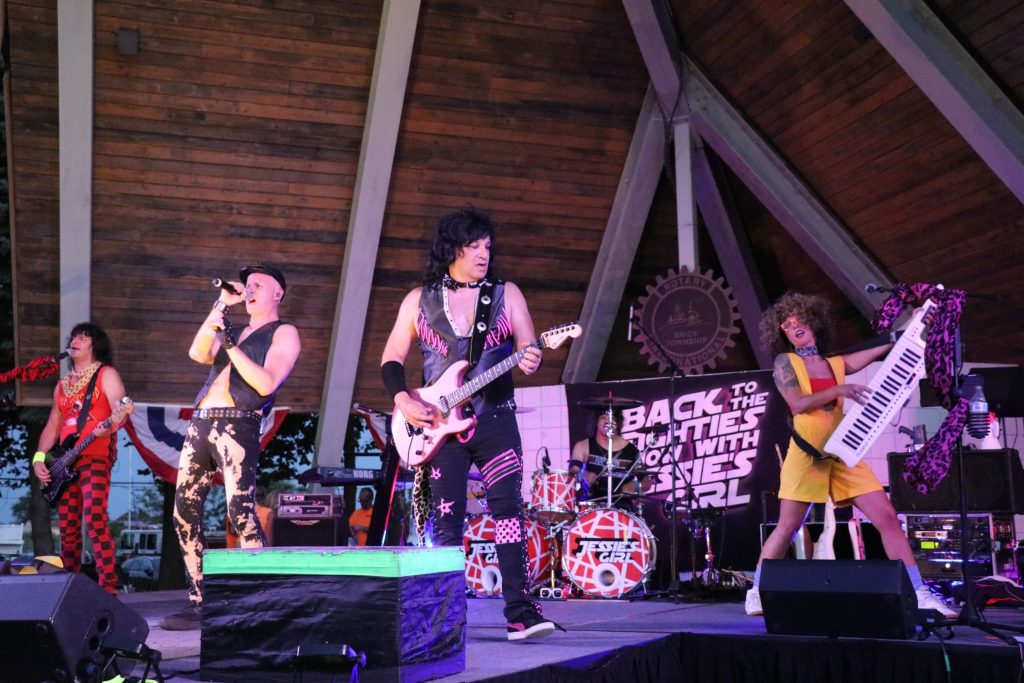 Jessie’s Girl performs at Summerfest in 2022. (Photo: Township of Brick)

The Jersey Shore may be heading into the chilliest time of the year, but Brick Township officials had summer fun on their minds Tuesday night.

The township council approved a contract with an events management firm to set the band schedule for 2023 Summerfest concert series, which will once again consist of four events with food, a beer and wine garden, activities and a fireworks display each week. The governing body also voted in favor of seeking bids for the other aspects of the annual series of events at Windward Beach Park.

The council approved a $33,000 agreement with LaGuardia and Associates, of Cedar Grove, N.J., for the cost of the bands to perform. The cost of Summerfest is covered each year by corporate sponsorships as well as revenue generated from food and beverage contracts. The band schedule is as follows:


The events in 2023, as in most recent years, will also include a car show, National Night Out, and Fall Fest in addition to the regular Summerfest events.

The township council also voted in favor of soliciting bids for a fireworks vendor, food trucks in a number of categories, ice cream trucks for the entire summer, and the beer and wine garden concession at Summerfest, the car show and Fall Fest.