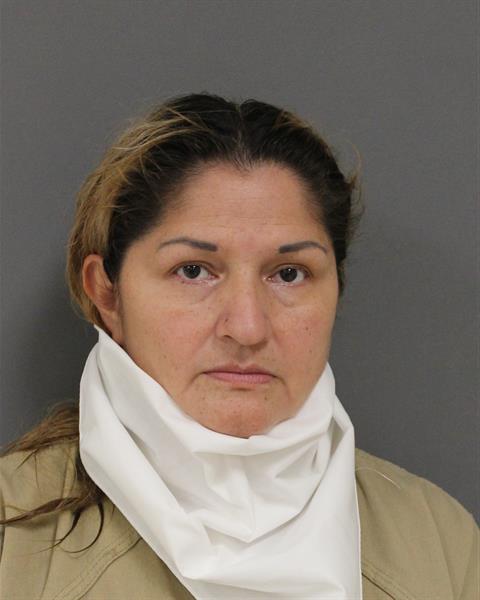 A sentence has been handed down in the Brick Township “wine chiller murder” case that began with a dispute between spouses in May 2020.


The investigation into the slaying began after Brick police were called to a Creek Road residence on May 17, 2020 for a report of an “unresponsive female.” Upon arrival, officers found the lifeless body of Rebecca Gavilanez-Alectus in an upstairs bedroom of the residence. The following day, the Ocean County Medical Examiner performed a post-mortem examination of the victim’s body, and determined the manner of her death to be a homicide.

Brick and county detectives, plus the Ocean County Sheriff’s Department, conducted an investigation that would reveal both the victim and the defendant resided at the Creek Road address, and that the wine chiller was the murder weapon. But by this time, Mayra Gavilanez-Alectus had fled to Texas. She was caught three days later by Houston, Tex. police.