Negotiations have led to an agreement between county officials and a developer that would see a 30-acre parcel of land in Brick Township preserved as open space instead of developed with a 59-home subdivision.

The land, located off Drum Point Road and Laurel Avenue, is owned by the Roman Catholic Diocese of Trenton and was once proposed for a cemetery. Last year, it was announced that the diocese was planning to sell the land to a Texas-based home builder, D.R. Horton, which proposed the 59 homes. The development application drew crowds of opponents to planning board meetings and drew the ire of environmental advocates, all of whom argued the development would increase traffic in a congested area and threaten plant and animal species. The developer also received pushback from officials over a plan to implement “porous” pavement on the neighborhood’s streets, which would have to be maintained at an extra cost by taxpayers. 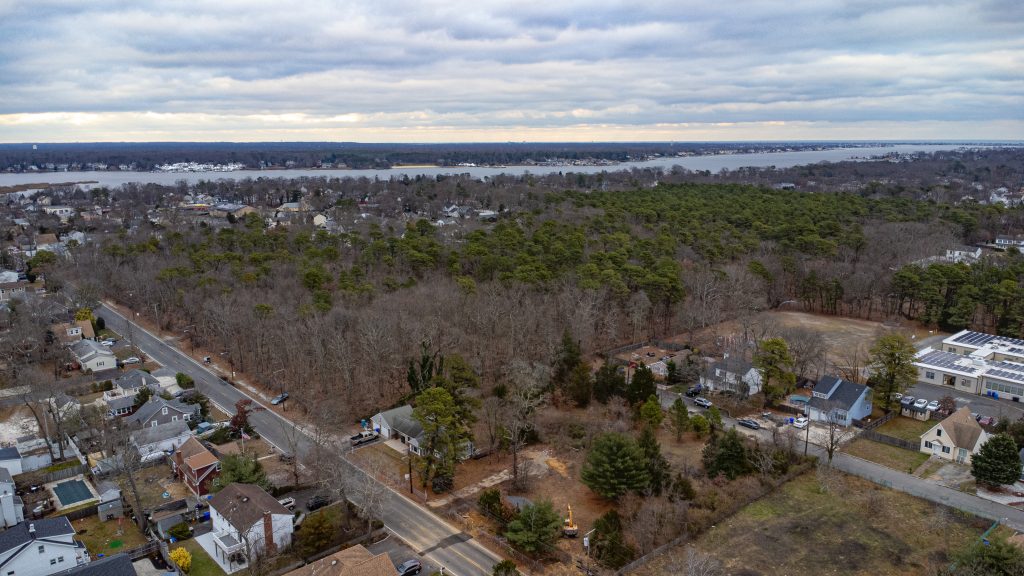 At an early evening meeting held Wednesday, the Ocean County Natural Lands Trust Advisory Committee approved the preservation of the 32-acre property. Sources said the Ocean County Board of Commissioners would allocate the funding for the purchase at a meeting scheduled for March 1.

D.R. Horton accepted a negotiated offer of $8,550,000, according to county officials. Brick Township will partner with Ocean County on the purchase, providing $1,710,000 from the township and $6,840,000 from Ocean County. Both the township and county will seek grant funding from the New Jersey Department of Environmental Protection Green Acres program. Brick is expected to have 75 percent of its share of the costs provided by the state Green Acres fund, pending approval.

The entire parcel will be preserved, though a 6-acre portion adjacent to the Osbornville Elementary School may be set aside by Brick Township to create a children’s playground. The township has also committed to maintaining the entire site through a maintenance agreement with the county. 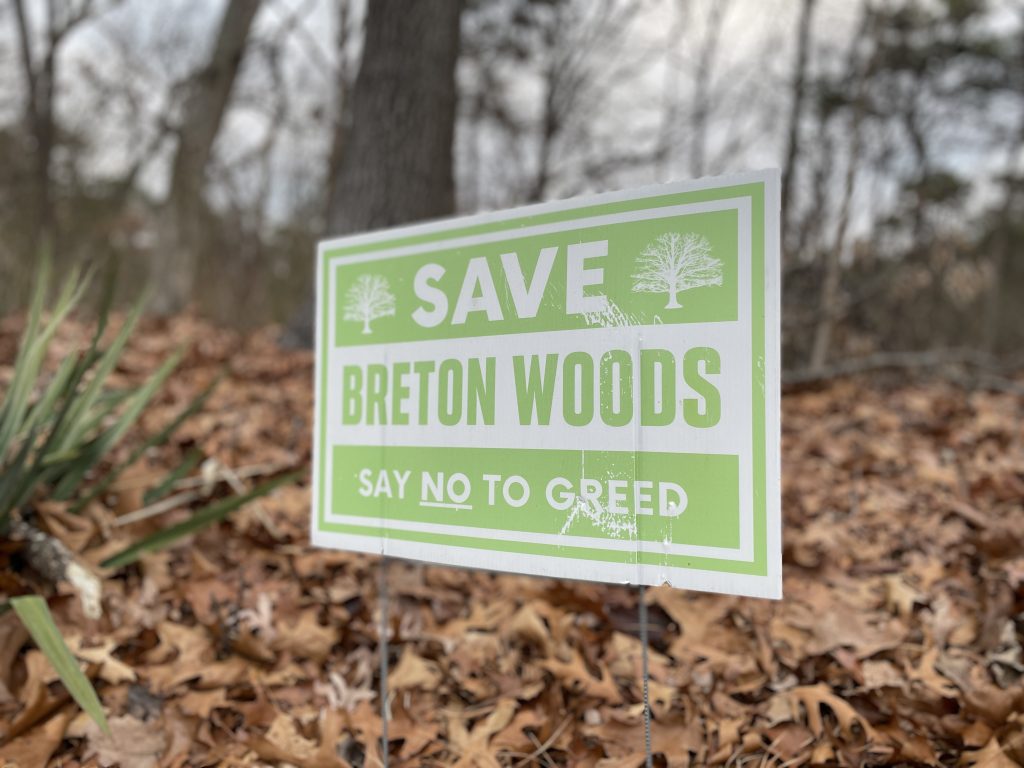 The site consists of over 30 acres of mature, upland, oak and pine forest, Haines said, and has been identified by the New Jersey Department of Environmental Protection as an “area of special concern” for the Eastern Box Turtle. It also serves as a important migratory bird habitat, advocates say.

“Existing trails on this site have been enjoyed by surrounding residents and in partnership with Brick Township, the site will be permanently preserved for the enjoyment of the public,” Haines said. 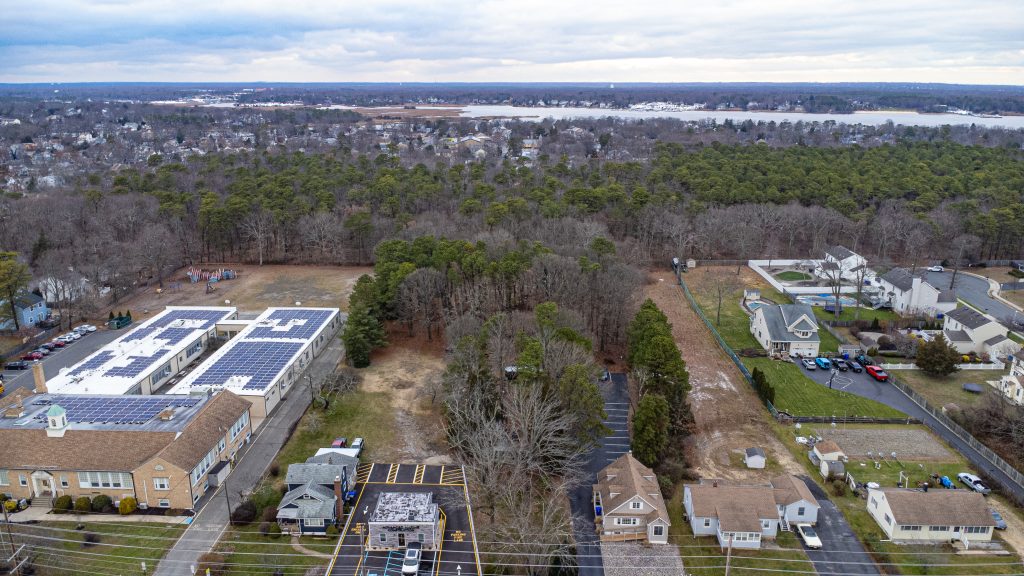 Preservation of the tract also protects a groundwater recharge area and prevents further development and stormwater runoff which would impact the environmentally-sensitive Metedeconk River and Barnegat Bay, county officials said.

The development application for the 59 homes was set to extend into another meeting before the planning board next week, where more opposition by residents was expected.

“Ocean County appreciates Brick Township’s interest in partnering with us on this acquisition,” said Commissioner Joseph Vicari. “We are pleased that we can purchase the property and keep it as open space forever. I appreciate the efforts of Brick Township to develop six acres to benefit the local school children. Certainly, this purchase answers the concerns of the many residents that encouraged the preservation of the land.”