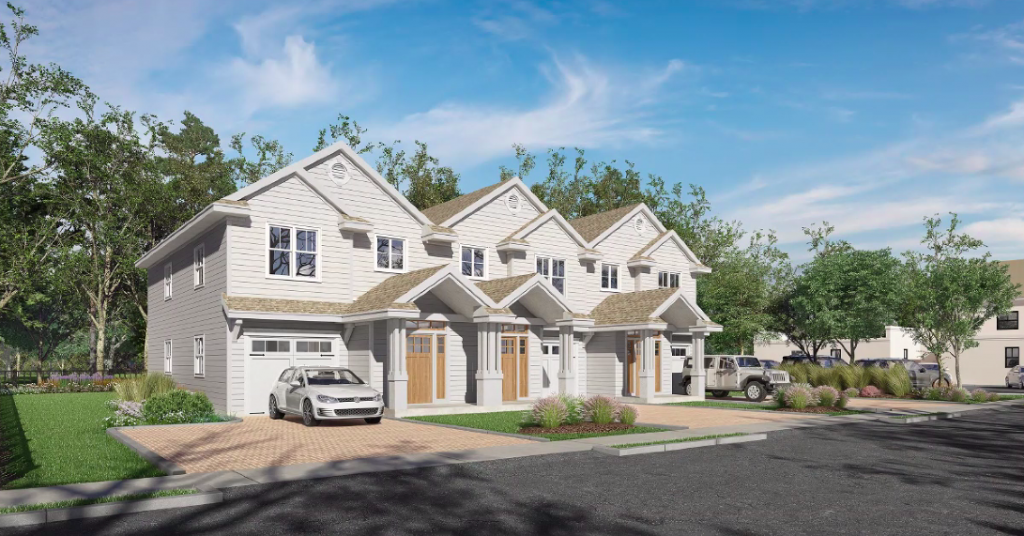 A Brick Township developer received approval – albeit after a confusing round of voting – to modify plans for a parcel on which townhomes will be constructed at the corner of Mantoloking and N. Raleigh roads.

Lombardi Residential received approval from the township’s zoning board to modify the traffic flow in and around its project, while during the hearing it became known that neighboring lots may also be developed in the future by a different property owner. Lombardi, in 2020, received an initial approval to construct a new building containing three, 2-story, 3-bedroom townhouse units. An existing contractor’s office and warehouse is to remain.

The new plan calls for changes to the traffic flow within the small development. The previous approval provided ingress and egress from North Raleigh Drive, along with an existing driveway on the east side of the property to Mantoloking Road. The board granted its approval to eliminate the exit driveway onto Mantoloking Road and use only the North Raleigh Drive ingress and egress.


The matter found its way back to the board after Ocean County determined the developer would have to obtain sight-line easements for the project to move forward, which ultimately proved unfeasible.

“We took a second look of the plan and were able to eliminate the driveway on the east side,” said engineer Bob Burdick, representing the developer, explaining that he was able to provide more parking in the rear, maintaining the original number of parking spaces proposed.

Burdick also said Lombardi would honor its initial agreement with the board to allow residential tenants to use the commercial parking lot outside of business hours to accommodate guests. The sole objection to the project during its initial hearing came from a resident who was concerned that overflow parking could blog the tiny residential street that backs up to the lot. The board granted approval after the compromise was reached.

“I believe this is a phenomenal improvement on this parcel,” said Burdick. 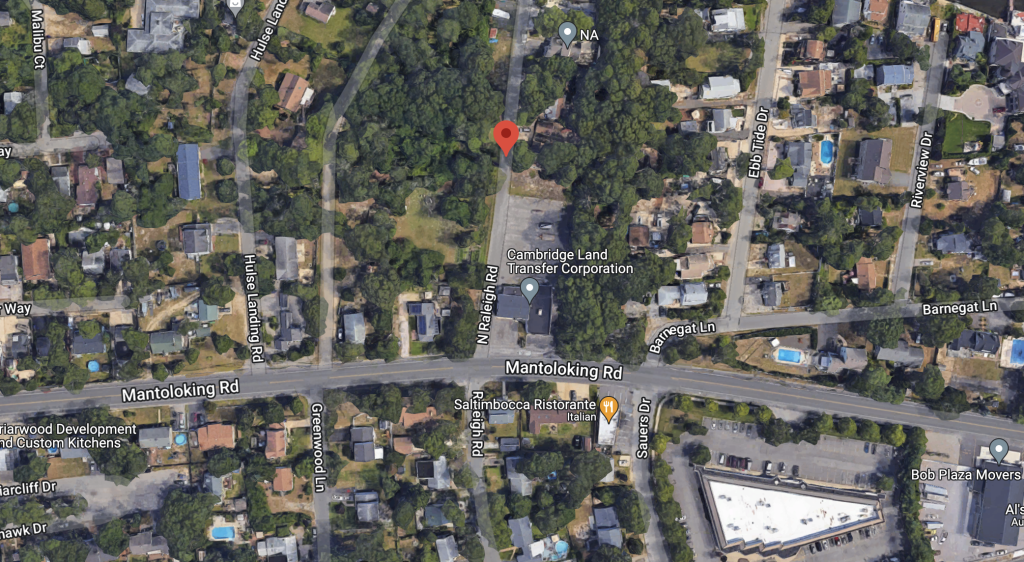 During testimony and board discussion, it was revealed that there has been interest by the owners of an adjacent wooded area to the west – across the street from the townhome development – to subdivide certain parcels in order to develop them. While a web of easements between property owners exists along N. Raleigh Road to provide entry and egress, board members were advised by the board attorney against taking any speculative or hypothetical future plans into consideration.

After overcoming a quick glitch in voting – members were first presented with a motion to deny the application, to which those in support had to answer “yes” to being against the proposal – a second vote was taken and the application passed in a 4-3 vote. Board members Mike Jamnick, Glenn Fuchs and Eileen Della Volle voted against allowing the modifications.