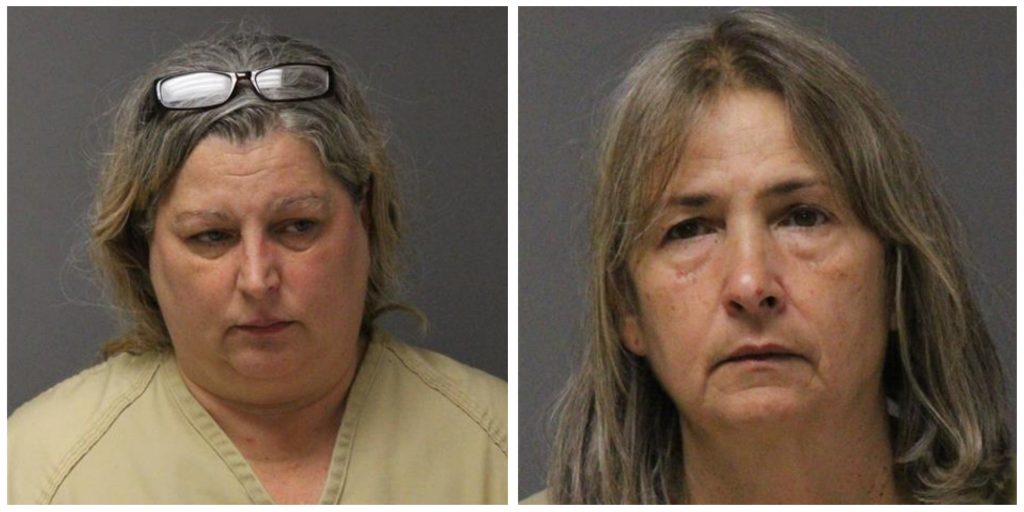 The two Brick Township women charged with hoarding more than 100 dogs and cats in horrific conditions at their township home may find themselves back behind bars after prosecutors say they violated at least two conditions of their release from the Ocean County Jail.

The prosecutor’s office has filed motions to revoke the pre-trial release of Aimee Lonczak, 49, and Michele Nycz, 58, both of Brick. On Dec. 3, 2022, the pair were arrested and charged with animal cruelty and endangering the welfare of a child since Lonczaks’ 16-year-old daughter was living in the decrepit home in the Midstreams section.

The women spent several days in jail before being released by Superior Court Judge Wendel E. Daniels, who conditioned the release on an order that neither of the two suspects have contact with animals, nor return to the home without notifying authorities. Additionally, Daniels ordered that Lonczak have no contact with her daughter unless authorized by the state’s child welfare agency and approved by the family court. A request to have those conditions vacated was denied by another judge on Jan. 10.


According to prosecutors, the Brick Township Police Department was contacted Thursday by management of the Ocean County Animal Shelter in Stafford Township. Management from the shelter reported that Lonczak and Nycz “were at the shelter demanding the return of their dogs.” They were also in the company of Lonczak’s daughter, the office said in a statement. The shelter ultimately refused to turn over the dogs to the defendants.

The pair, and presumably the child, were apparently living either in the home or in a van parked in the driveway of the Arrowhead Park Drive residence, according to sources. When authorities were called to the home in December, they were met with an overwhelming odor of urine and animal feces, to the point where a HAZMAT team had to be called in to assist.

Rescuers in HAZMAT equipment subsequently removed approximately 129 dogs and 43 cats located in the residence, and six dogs and one cat living in a vehicle parked outside the residence. Lonczak and Nycz – who resided at the residence with Lonczak’s 16 year-old child – were both taken into custody at the scene and transported to the Ocean County Jail pending the initial detention hearing.