Should You Reopen Your FEMA Claim? Seminar in Brick Hopes to Provide Answers 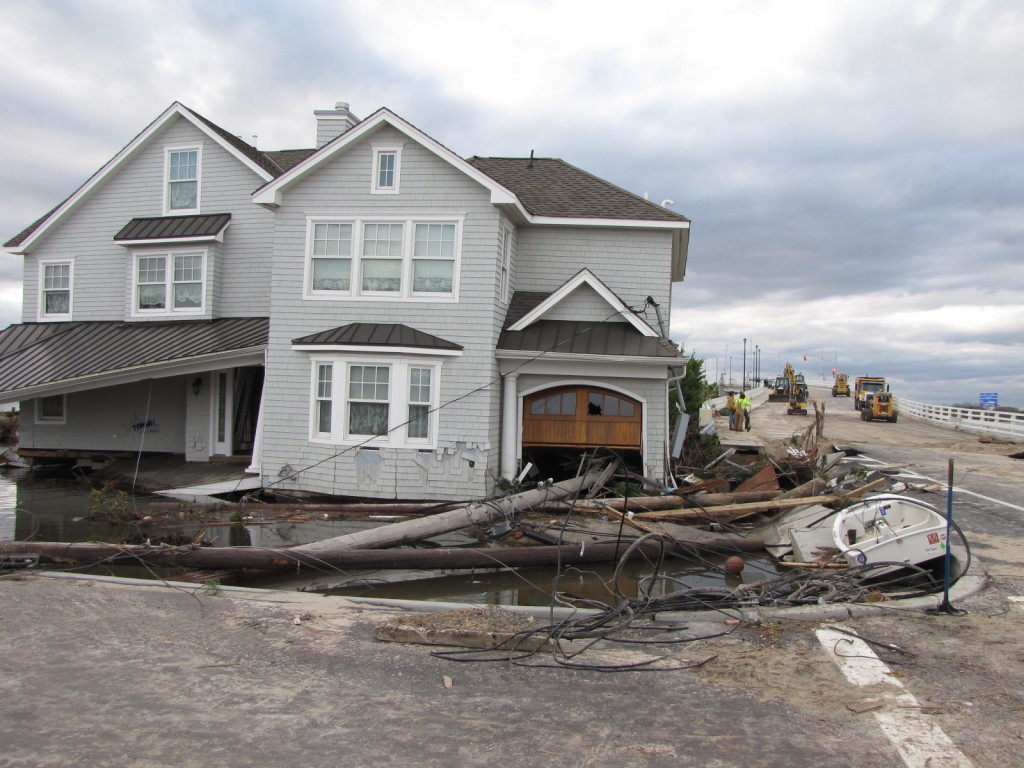 The homeowners’ advocacy group Stop FEMA Now will host a panel of flood insurance experts this coming Saturday in Brick to help residents decide whether to reopen their flood insurance claim.

FEMA has committed to reopening all 144,000 claims under the National Flood Insurance Program due to fraudulent engineering reports that resulted in homeowners receiving too little money following Superstorm Sandy. But many homeowners have been wondering whether or not it would be a wise decision for them to follow FEMA’s process.

“There really is no downside,” said George Kasimos of Toms River, the founder of Stop FEMA Now. “You should definitely reopen your case.”


Homeowners who are seeking additional information can come to a rebuilt home in Brick’s Baywood section Saturday, June 20 at 12 noon. The event will be held at 144 Valencia Drive.

Kasimos holds the view that there is “nothing to lose” for homeowners, and a lack of reopened claims could lead FEMA to rethink it’s decision.

“If we only open up 500 claims, FEMA’s going to come back and say, ‘We made some small mistakes. No big deal,'” Kasimos said. “But if we open up tens of thousands of claims and instead of them having to refund 15 or 20 million dollars, it’s 500 million or a billion dollars — some big number — then somebody in Congress is going to say, ‘These FEMA people are incompetent! There’s more significant fraud going on than we thought.’ That’s what we want to get out.”