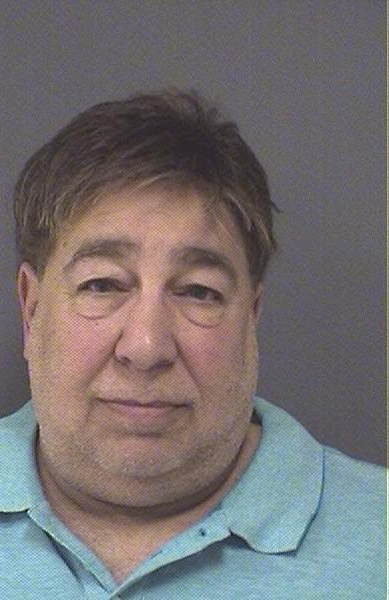 The former director of special services for the Brick Township school district could not have had a criminal record used against him under a waiver he was granted in 1997, state officials told Shorebeat.

Controversy has swirled over the employment of Andrew Morgan, who was arrested with former Superintendent Walter Uszenski last month in a theft case surrounding $40,000 of services for Uszenski’s grandson. After the arrest, prosecutors said Morgan, who was no longer a district employee, had been convicted of felony drug offenses in New York.

Uszenski recommended Morgan be hired in the district, as well as his wife, Lorraine Morgan, whose contract will not be renewed after this school year. Andrew Morgan’s past, however, could not have been used against him for employment purposes under a state law that allowed people who would normally have been disqualified from school employment to return based on “demonstrated rehabilitation,” said Michael Yaple, spokesman for the state Department of Education.


“At one time, New Jersey state law contained a provision that allowed people who were disqualified from school employment to file an appeal, based on demonstrated rehabilitation, to the [Education] Commissioner’s Office,” Yaple said.

“If the person’s appeal was approved, the charge could no longer be used against the person for employment in education,” said Yaple.

The state law was in existence from 1986 through 1998, when it was repealed, but people who had been granted waivers under the program were grandfathered in.

“We did not intentionally hire a criminal,” said Brick Board of Education President Sharon Cantillo. “They cleared this gentleman. That clearance comes to our human resources department.”

State officials knew of Morgan’s record but could not alert the school district to it because it would have been against the law to do so.

Cantillo said Morgan checked “no” on a box on an application form asking whether or not he had ever been convicted of a crime.

“If there is a loophole, it should be taken care of,” Cantillo said.