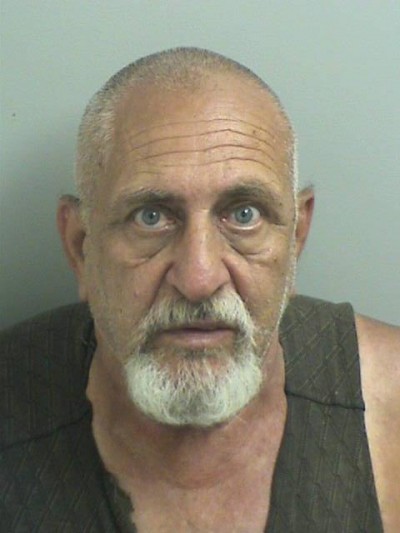 Police have arrested a 68-year-old man and charged him with cornering and touching an 18-year-old female employee at a store in the Ocean County Mall earlier this week.

“Within hours of posting the suspects photo on our police Facebook page, as well as with numerous media outlets, we had him identified,” said Toms River police spokesman Ralph Stocco.

Anthony Proto, 68, of Inverness Court in Lakewood, was arrested Tuesday evening at his home at approximately 8 p.m.  The initial posting of his image online was done around 1:30 p.m.  He was charged with criminal sexual contact and is being held in the Ocean County Jail on $10,000 bail.


Proto is charged with cornering the young woman in the store where she worked on Monday, forcing himself on her, hugging her and touching her breasts, according to police.

The latest arrest comes on the heels of an arrest in a bank robbery where the suspect was also identified through the press and social media.

“Without the help of citizens as well as the popularity of social media many of these criminals would possibly have evaded capture,” Stocco said. “We strongly value our partnership with the community.”