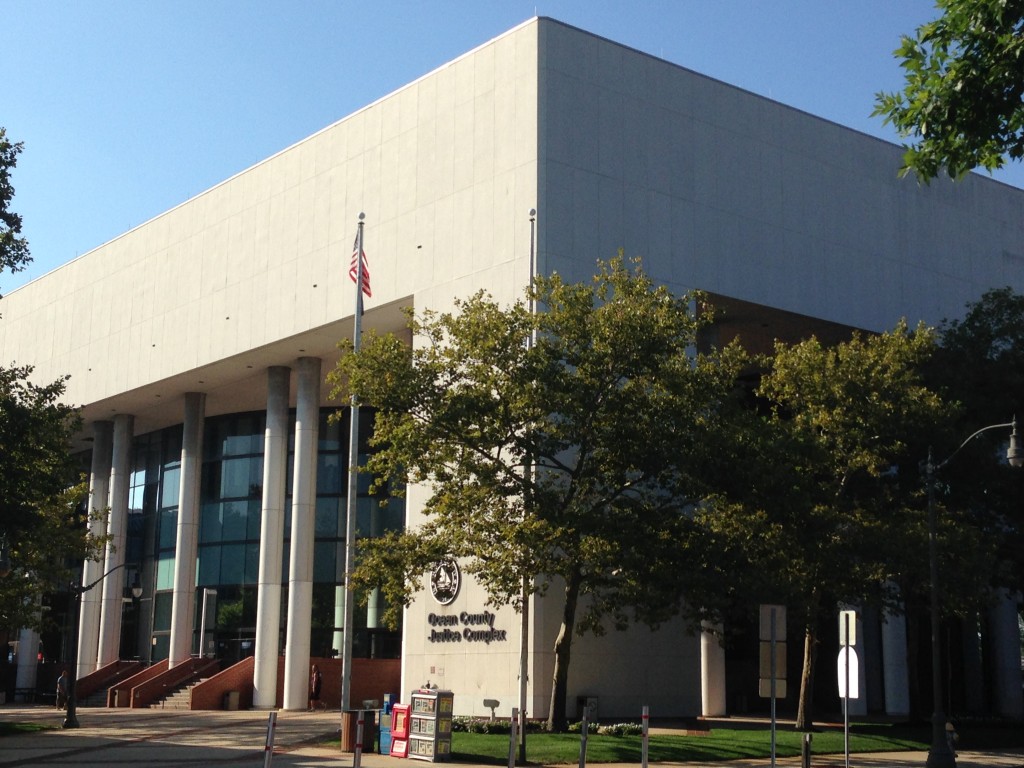 Morgan was indicted in September 2015 on a charge of third degree official misconduct for her role in allegedly approving payment for unnecessary in-home counseling services for Superintendent Walter Uszenski’s grandson. Had she been convicted of that offense, Morgan would have faced a mandatory period of incarceration which requires at least 2 years of parole ineligibility, said Al Della Fave, spokesman for the prosecutor’s office.

That pretrial intervention program diversion for certain offenders, which if successfully completed, allows the individual to avoid prosecution and a criminal conviction.  Prosecutors objected to Morgan’s entry into the program because her charge is “based on a violation of the public trust,” Della Fave said, in that she is alleged to have abused her public position to confer an illegal benefit upon the superintendent’s grandson. Superior Court Judge Patricia Roe allowed Morgan to enter the program over the state’s objection on March 17.  The State asked Roe to reconsider that decision, however, on May 3, Roe affirmed her decision to allow Morgan into the Pretrial Intervention Program.


The case will now go to the state appellate division.

Morgan’s husband, Andrew Morgan, the former Interim Director of Special Services, was also indicted alongside Uszenski and his daughter, Jacqueline Halsey, on official misconduct, theft and related charges in connection with an alleged scheme to provide the superintendent’s grandson with free daycare and transportation at public expense. Morgan is also accused of concealing a past drug-related conviction in the 1980s when he was charged following an undercover sting in New York City.

Uszenski is petitioning the court to quash his indictment. A hearing on that motion has been scheduled for June 15.