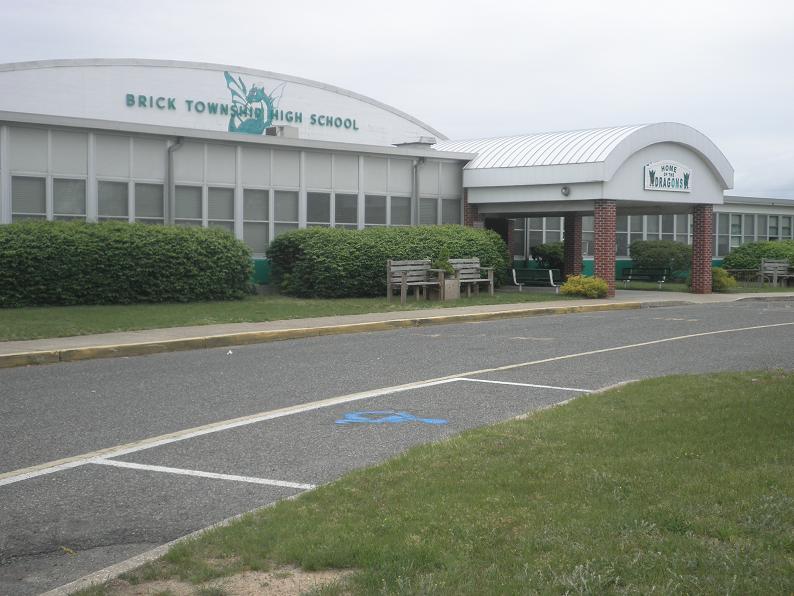 As the Board of Education prepared to vote on awarding a “no bid” contract to a politically-influential architectural firm, some questioned whether the company should have been in the running to begin with.

The board – as it has numerous time since the current majority took their seats in 2016 – voted to award two contracts to Netta Architects without competitive bidding. While the board is allowed  to award such a contract under state law because the firm has been designated an architect of record, there have been occasion outcries in the past from residents asking that project design contracts be openly bid.


The track was built on the wrong incline, and though it is usable, it must be repaired or rebuilt. While school officials said the construction company working on the project – not Netta – was responsible for the error, some residents have cited a portion of Netta’s contract that obligated the firm to oversee the contractors’ work a point of contention. That led to a contentious exchange between Business Administrator James Edwards and resident Vic Fanelli over whether the firm should have been awarded two more contracts.

“Why are we giving more work to someone who did a job with a major screw-up?” asked Fanelli. “Everything on tonight’s agenda is no-bid.”

“The contractor has already admitted to the mistake. The architect is the one who found the mistake,” replied Edwards. “We don’t perceive them to have made a mistake and we believe the work they’ve provided is good.”

Board Attorney Ben Montenegro said negotiations are ongoing with contractors on how to remedy the situation. Edwards said he would not divulge specifics on negotiations or how, exactly, the track project was botched so as to not “tip our hand” should legal action have to be taken.

“You have to stop assuming things. We can’t give you all the facts,” Edwards said to Fanelli, who was continuing to press the issue.

“You don’t want to give all the facts,” Fanelli replied.

The pair then began loudly arguing before Board President Stephanie Wohlrab called for order at the suggestion of Montenegro.

Netta’s no-bid contracts have been called into questions numerous times since the board began repeatedly appointing the firm to design various construction and maintenance projects throughout the district. The firm is considered to be politically influential.

The Netta firm has held contracts statewide and was, for years, in the influential position as the architectural contractor for Union County government.

Board members have not spoken at length about the firm, but have said they are satisfied with its work. The firm charges the same amount per hour as the firm it replaced, DiCara-Rubino.

DiCara-Rubino’s principal fired off an angry letter, which was forwarded to the firm attorney, after the ouster. No legal action was ever taken.

Both of the contracts set to be voted on were ultimately awarded to the Netta firm. 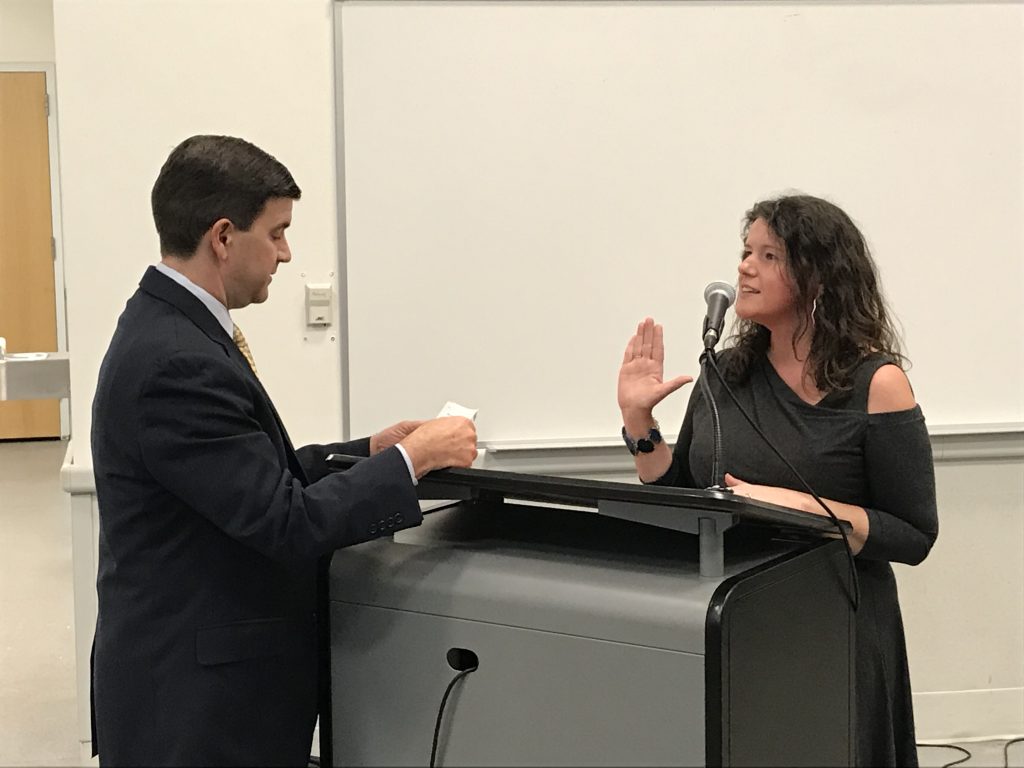 Jessica Clayton is sworn into office as a Brick school board member. (Photo: Daniel Nee) 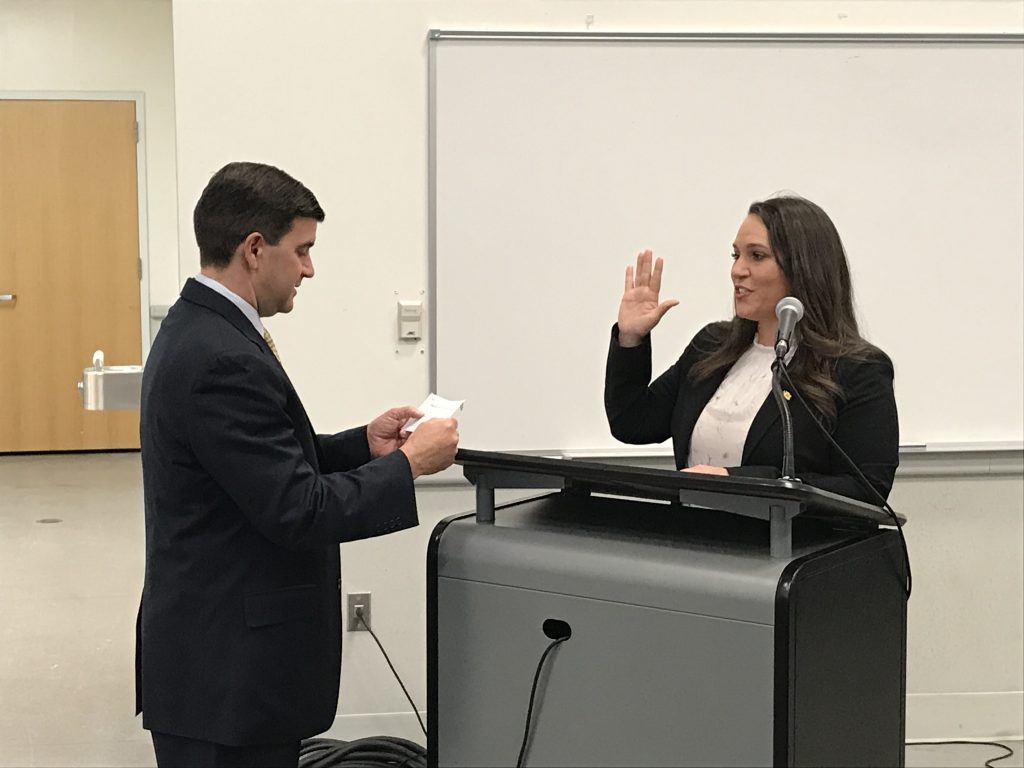 Maria Foster is sworn into office as a Brick school board member. (Photo: Daniel Nee)

Also at Wednesday night’s meeting, two new board members were sworn into office. Newcomers Maria Foster and Jessica Clayton took their seats at the dais for the first time following their victories in November.