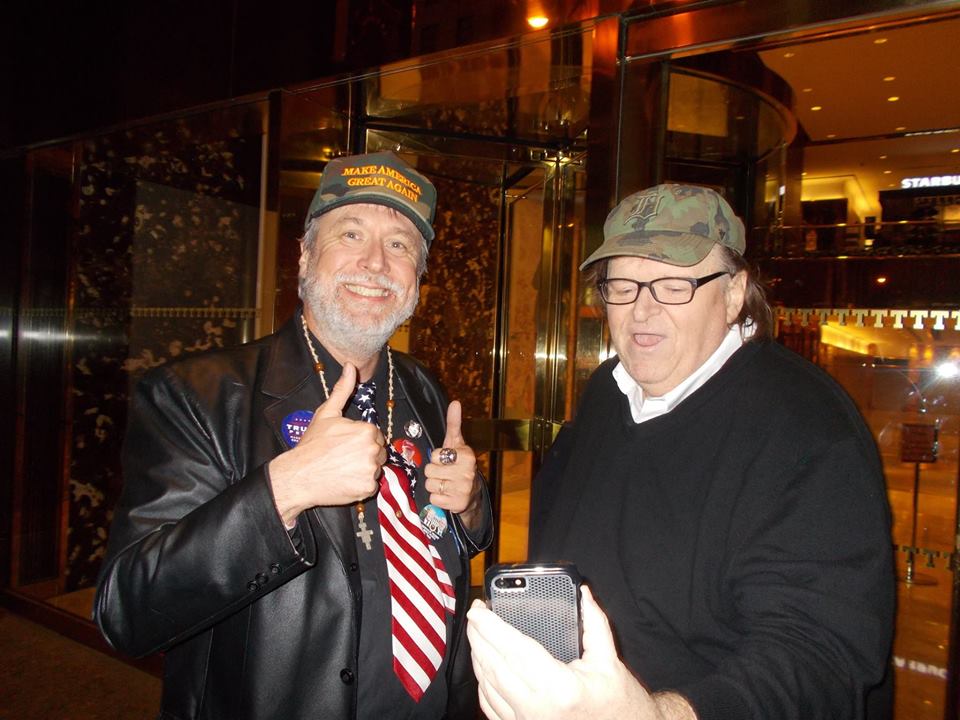 An actor and musician seeking a seat on the Brick Township Board of Education is facing scrutiny over a horror film in which he portrays a man who kidnaps a scantily-clad woman, uses cocaine and tortures her on camera to force her to give him information.

The video, which is posted to YouTube, was first shared over the weekend by a number of Brick Democrats, who are opposing Edward X. Young, the candidate in question. Views of the video, dubbed “Macabre Faire Presents Edwards X. Young,” skyrocketed from 23 to more than 400 by Monday night. Young is being supported by the township’s Republican organization and says he previously was employed as a campaign worker for President Donald Trump.


Young did not reply to a phone call or a private message sent via a social media website, but his running mate, Robert Canfield, distanced himself from the actor in a statement he issued Monday afternoon.

“I knew Ed was an actor and Republican when we decided to pool resources, but I had never seen any of Eds films,” said Canfield, who serves as a youth minister at a local church. “As a minister I find these horror films to be very distasteful, but as a taxpayer I find Ms. Wohlrab’s pay-to-play activities deeply disturbing!”

Canfield was referring to an investigation by Shorebeat earlier this year that revealed Board President Stephanie Wohlrab – who is also up for election this year – created a Super PAC and paid herself consulting fees. The PAC’s largest donor was a school district insurance broker who Wohlrab voted to appoint.

Young, who is also a musician who frequently performs with David Peel and the Lower East Side Band in New York City, has starred in a number of horror films. According to his IMDB profile, Young has 66 acting credits, having appeared in films that include “Evil’s Lair,” “The Killer Clown Meets the Candyman” and “Camp Blood 666.” Several of the films have sexual undertones and some contain nudity.

In the clip that has been shared on YouTube, Young’s character is shown injecting a woman playing a prostitute with a sedative, tying her to a chair and torturing her until she gives up a phone number after snorting cocaine. The plot apparently delves into the prostitute’s revenge on her captors.

After clips of the movie stop playing, a video is shown of Young speaking to a room of film fans. While wearing a black “Make America Great Again” hat, Young said he wanted to show that another actor in the film can “be menacing” as compared to the more friendly characters he has played in the past.

The revelations over the content of Young’s movies have sparked discussion in several online forums that include parents of Brick schoolchildren. Some defended Young and said he has simply exercised his first amendment rights while others expressed concern and said they were disturbed by the dark themes of his movies.