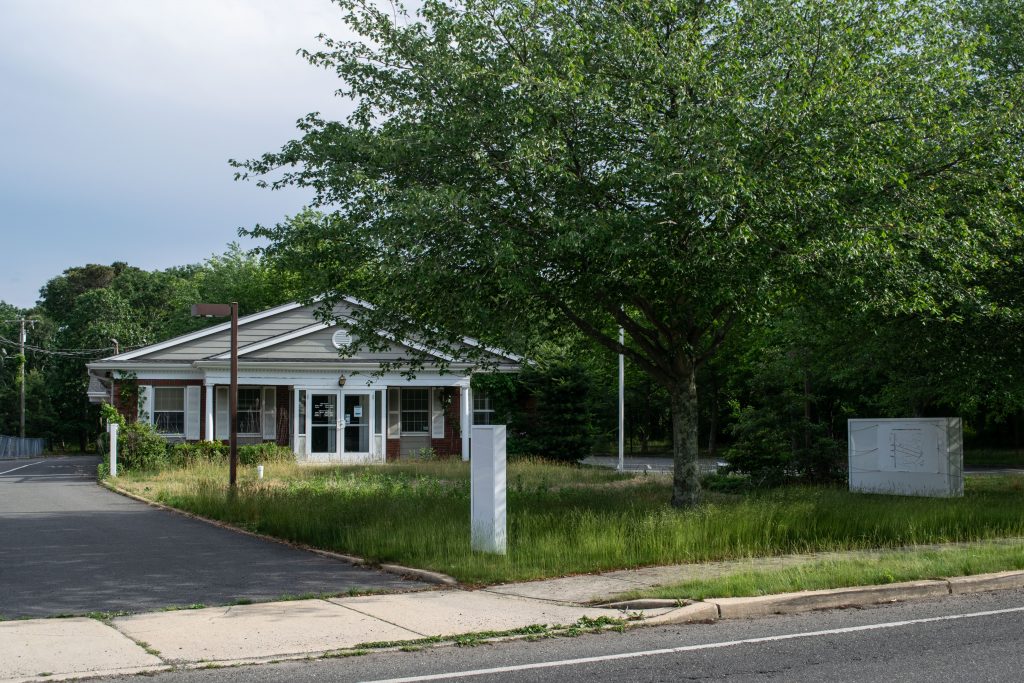 The Brick Township council on Wednesday night, on advice of their attorney and the township’s zoning board, agreed to settle litigation brought by the owner of a proposed medical marijuana dispensary and grow house – a project that has since been abandoned.

The owner, Anne Davis, is selling the property – a former OceanFirst bank branch – at 385 Adamston Road, where the facility had been proposed. It was to be known as “Jersey Shore Therapeutic Health Care.”

Davis faced significant backlash from neighbors since the building is located in a residential area, adjacent to blocks of homes. She and her staff testified that the business would, arguably, generate less traffic than a bank and the facility would have been secured with the bank’s internal vault to prevent robberies or other safety issues, but residents hired attorneys to formally object to the plan, placing roadblock after roadblock in the way of the project. 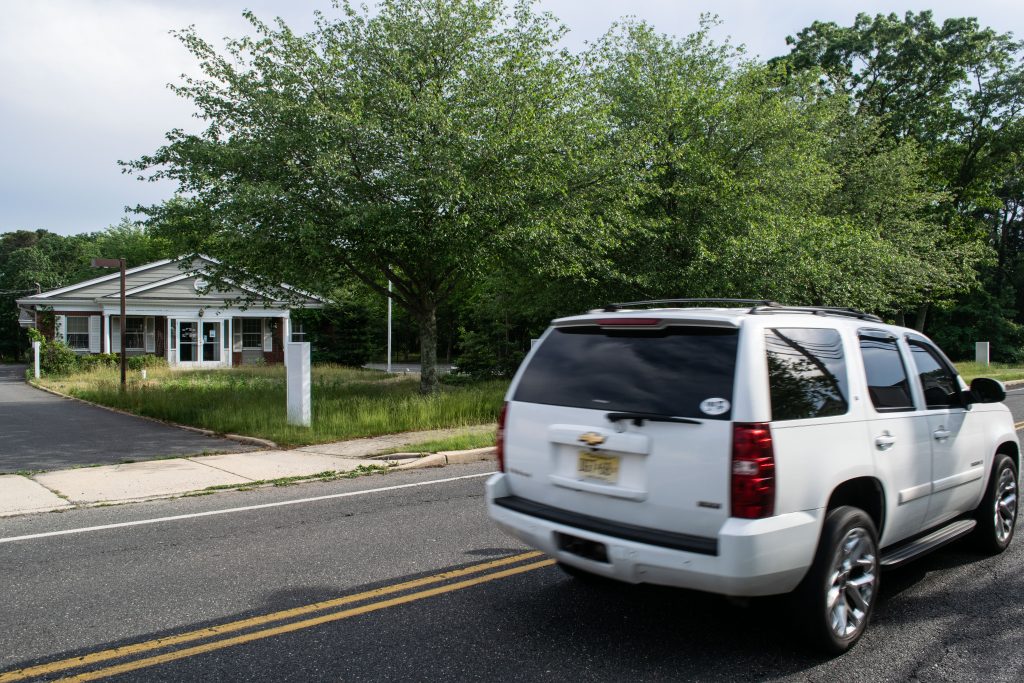 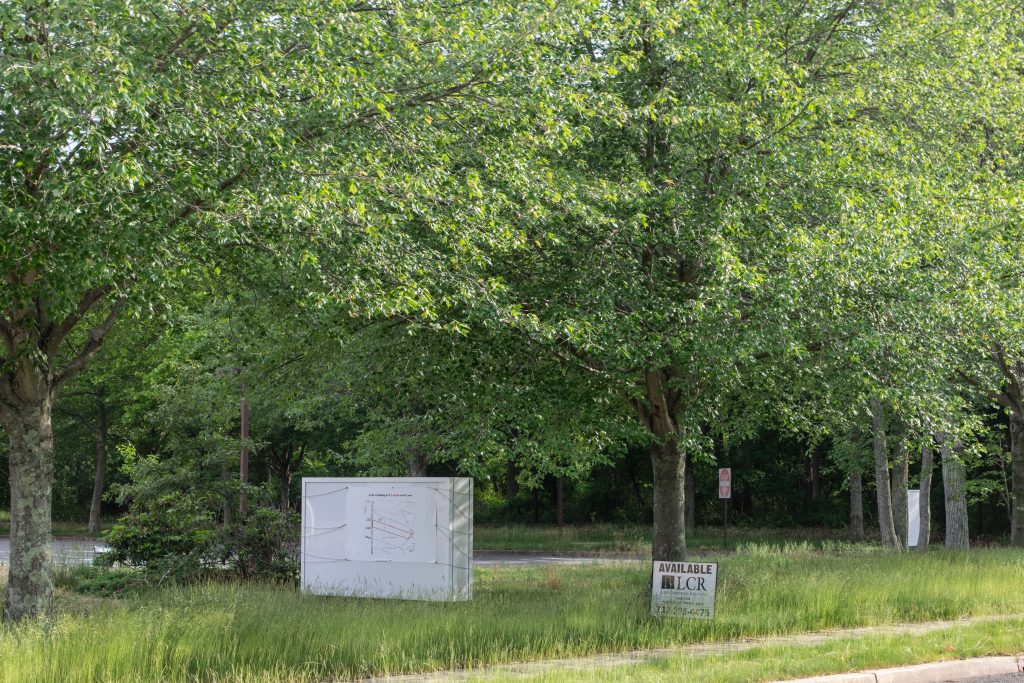 Ultimately, the matter became tumultuous when Davis proposed dropping the dispensary operation and only focusing on the cultivation operation itself, arguing that while Ocean County has the most medical marijuana patients of any county in the state, there are no dispensaries, known as alternative treatment center, within an hour’s drive. When that plan was, likewise, opposed by neighbors, Davis modified her plan again – this time seeking to use the property as a lettuce farm where “leafy greens” would be grown in a greenhouse setting. Davis sought to have the case moved in jurisdiction from the zoning board to the planning board, arguing that a small farm was compliant with the property’s zoning, but a vote following an interpretation hearing found otherwise. While a “customary and traditional” farm was allowed, the board ruled that building hydroponic equipment or greenhouse structures would remove it from that category. It was after this back-and-forth between boards, and several ancillary controversies surrounding various legal wranglings, that Davis sued the township.

A Superior Court judge dismissed two counts of Davis’ lawsuit with prejudice in April 2020, and the remainder – also with prejudice – in Nov. 2020. An appeal was filed shortly after, potentially extending the case for years.

According to a copy of the settlement document, embedded at the end of this story, the township will pay $25,000 in legal fees to the firm of Davison, Eastman, Munoz, Paone, which represented Davis, in exchange for Davis’ agreement not to pursue any application to open any marijuana-based business in Brick Township, nor to sell her property to any entity intending to do so. This restriction would sunset in the case of Brick Township modifying local ordinances to allow such businesses in the zone in which the property is located. 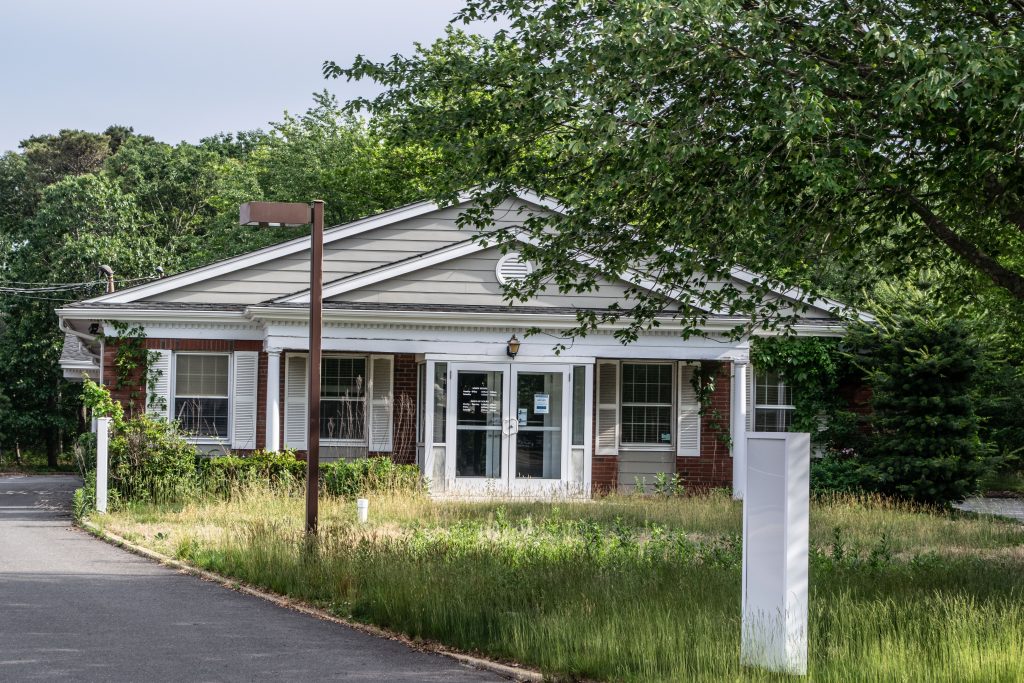 “The plaintiff understands that the township intends to opt out of permitting such a facility within their jurisdiction,” the agreement states.

The settlement also acknowledges that Davis and her business entity, 385 Adamston LLC, released all claims against the township and will drop its appeal within 10 days of the settlement being executed. The agreement also stipulates that neither party admits having any liability in the matter.