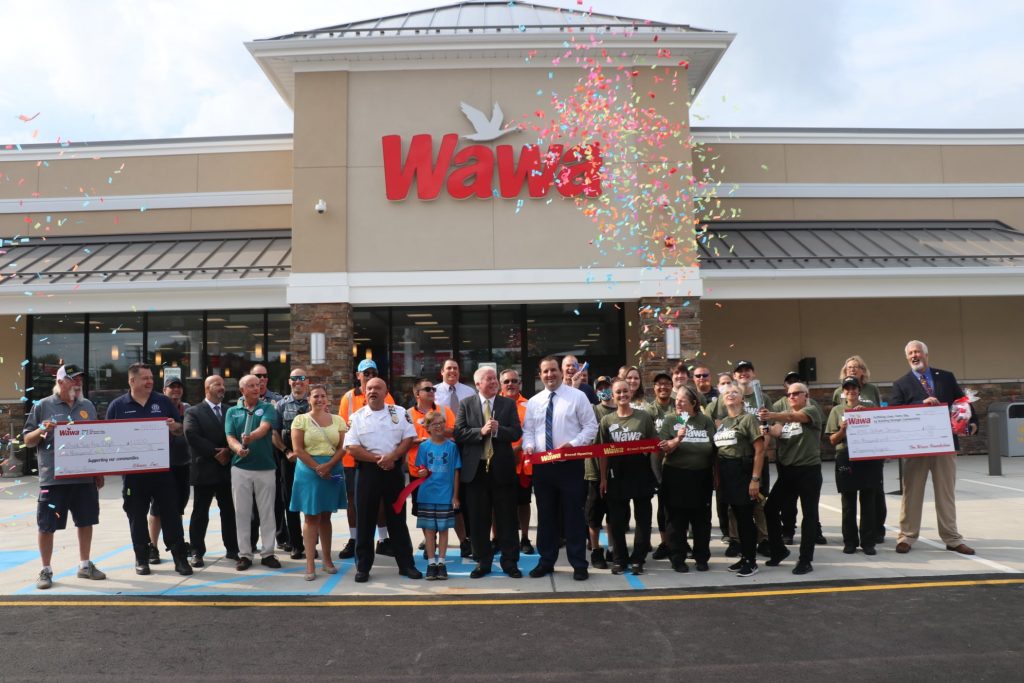 Brick Township’s newest Wawa store – there is still another under construction and a third planned – opened Thursday on Route 70 and Duquesne Boulevard, the site of a shopping center that was approved by the township’s planning board in 2017. 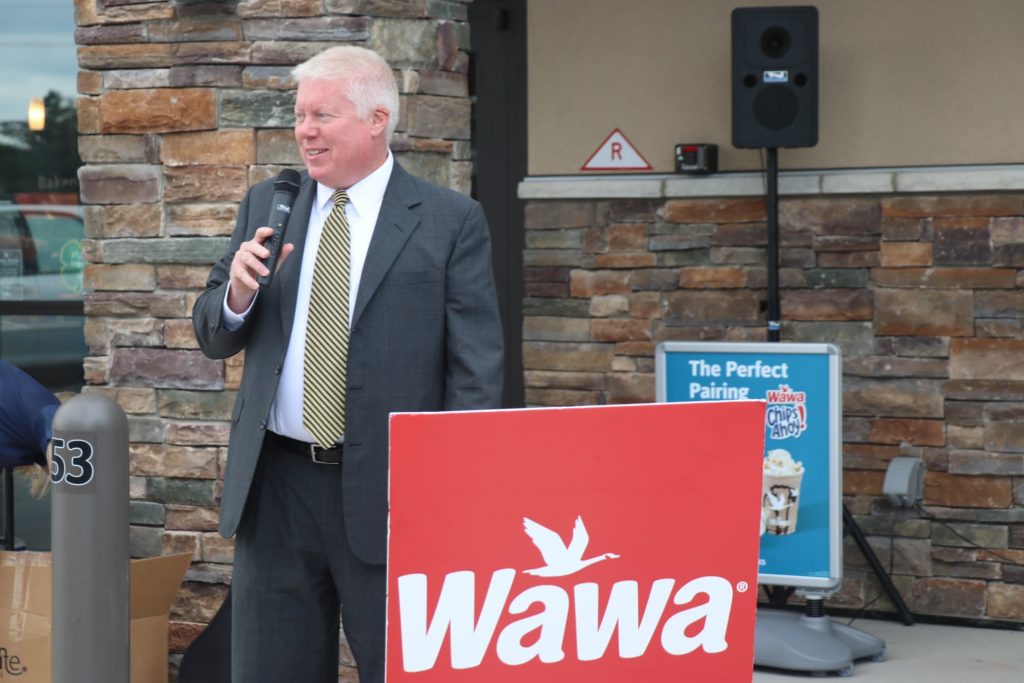 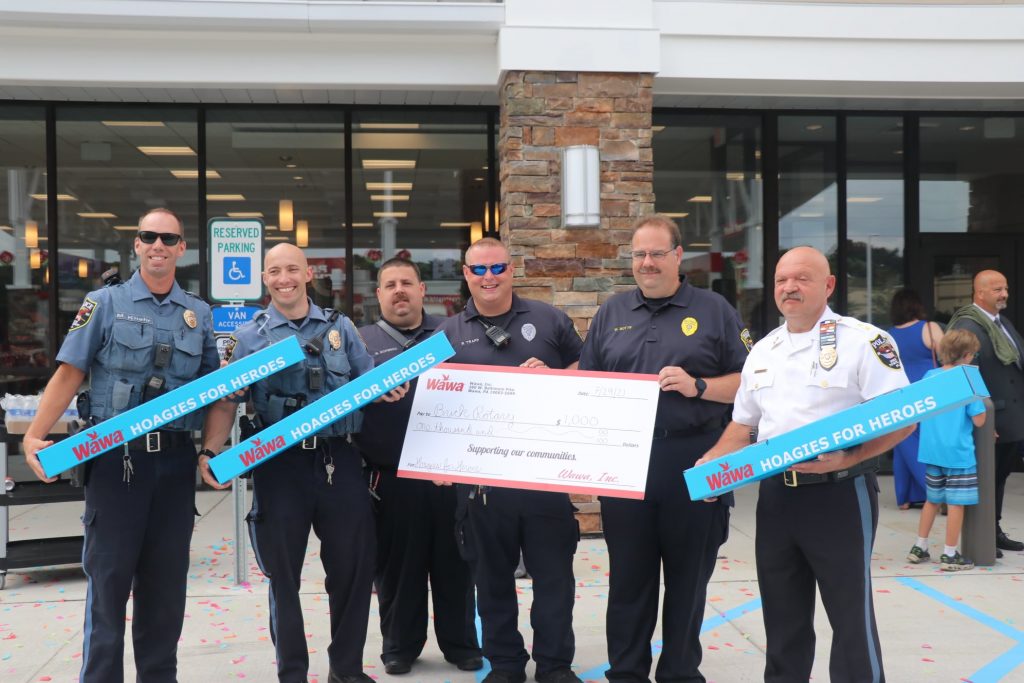 Wawa is also in the process of building an additional store at the intersection of Route 88 and Jack Martin Boulevard. The company has also had a plan approved by the township to construct a new store and fuel station on Lanes Mill Road where an older store currently exists.