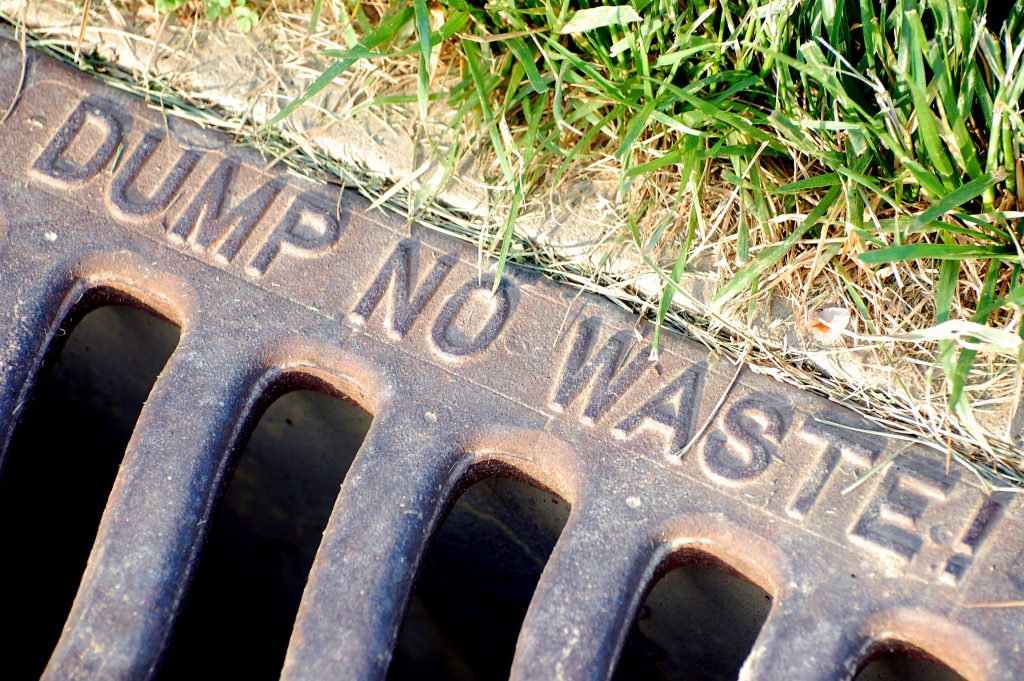 Brick Township has awarded a contract to improve a lingering drainage issue on Oregon Avenue in the township’s Herbertsville section, while taxpayers received some money back after a repaving project was completed in the barrier island portion.

The Herbertsville project calls for storm drain pipe reconstruction and other drainage improvements on Oregon Avenue, which was affected during the derecho of rain that caused significant damage in town in Aug. 2018. At Tuesday night’s meeting of the township council, the governing body awarded a $62,626 contract to R. Moslowski Excavating, of Cream Ridge, N.J.

A date for the project to begin will be set once township officials and representatives from the contractor meet for a pre-construction meeting, after which residents will be notified.


In a separate measure, the repaving of numerous streets in multiple sections of the island has been completed by Earle Asphalt, the contractor, and some funds were returned to the township as part of a final change order to close out work. The township will receive a total of $33,153 back, making the repaving project’s actual cost $287,859.