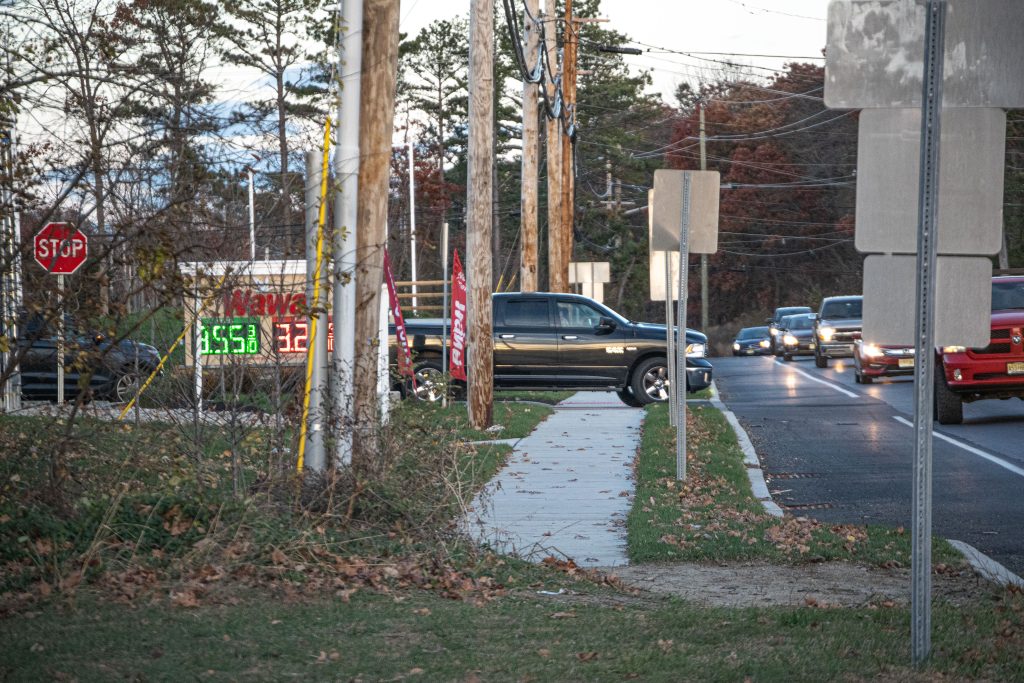 Brick Township’s newest Wawa store, which opened in November 2021 at the busy intersection of Route 88 and Jack Martin Boulevard, quickly drew the ire of residents and motorists after it became apparent that left turns onto and off of the state highway were allowed.

After the store opened, complaints over gridlock began immediately. Vehicles turning left in order to enter and exit the Wawa have led to backups, which at times also stymied traffic on Jack Martin Boulevard, which is a county road. Brick officials, with no jurisdiction over the state-controlled Route 88, began lobbying the Department of Transportation to create a “no left turn” rule at the intersection – and the request was granted by December. To date, however, there has never been any signage installed indicating left turns had ever been prohibited. The simple answer: they aren’t, yet.

Mayor John Ducey addressed the concern Thursday during an online town hall meeting following a question from a resident.


“We’re still waiting for the state,” Ducey said. “Unfortunately we’re not allowed to [place] the sign.”

While the state agreed to Brick’s request, what many believed would be a simple traffic rule notation has turned into a larger matter with the state.

“They’re having their legal department go through it because there is already a legal contract in place where lefts are allowed,” said Ducey. “They’re working with Wawa to write a new access agreement.” 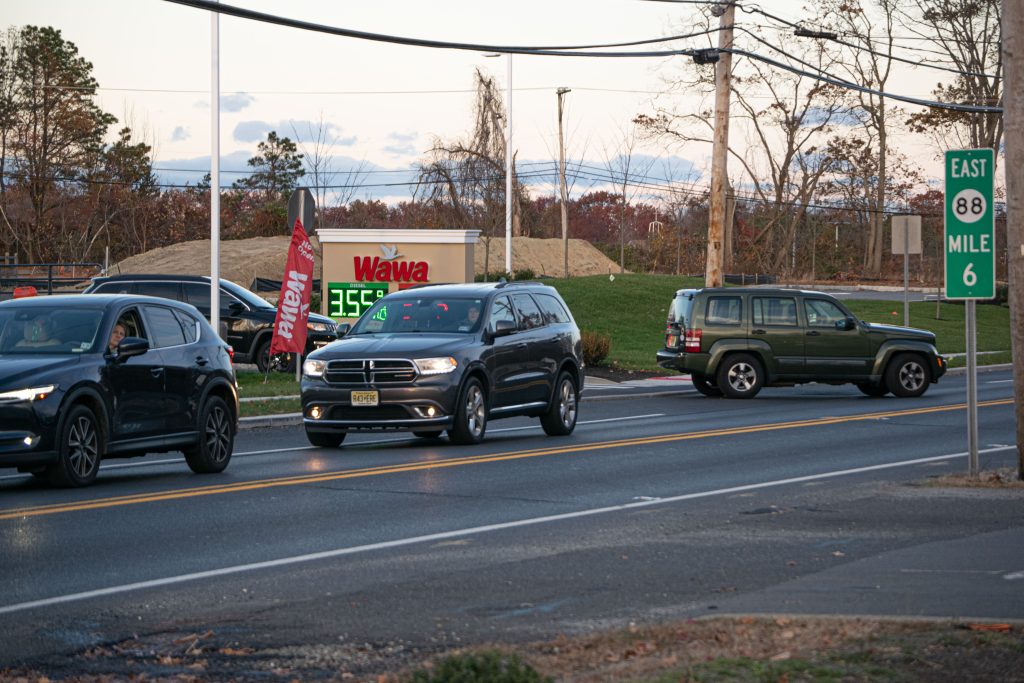 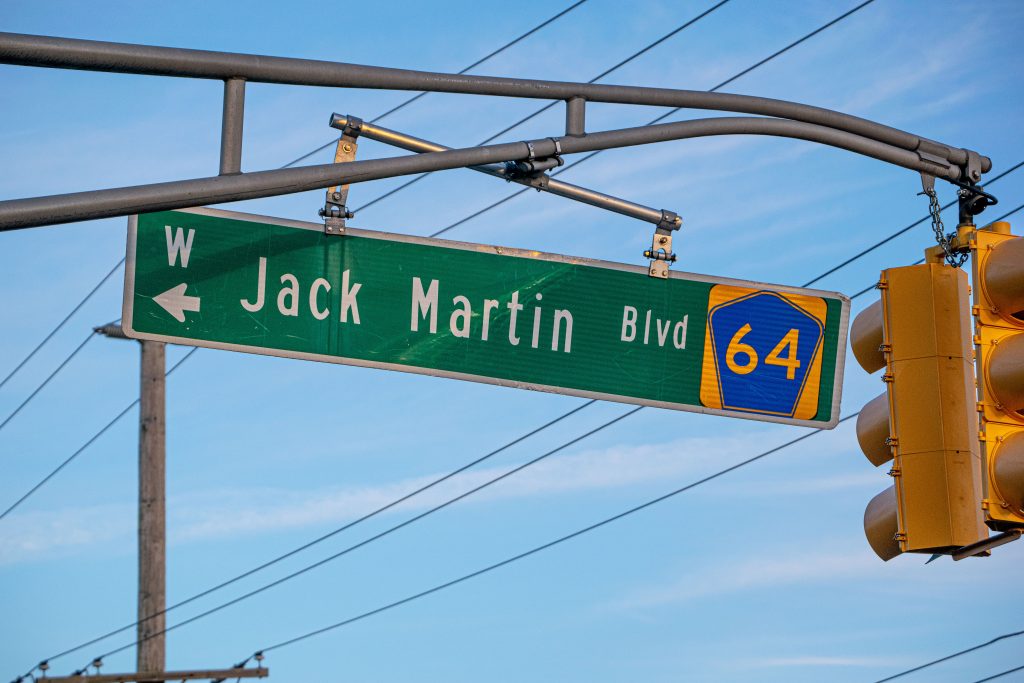 There was no timeline as to when that agreement would be worked out, or if Wawa is willing to comply with the state’s left-turn prohibition. Brick officials are powerless in the matter. Since the Wawa complex is located on a state highway, the local planning board did not have jurisdiction over traffic patterns and could not have ordered the store to prohibit left turns out of the parking lot (or into the store from Route 88).

Left turns are banned on several other properties along Route 88, which carries one lane in each direction and is often subject to backups.

“The Exxon and Conoco, you can’t make a left there – you have to go to the traffic light and make a left – which makes sense,” Ducey said after the store first opened. “Unfortunately they didn’t do that with this location. If they wouldn’t have allowed them, we could’ve put up a sign and the police could have written tickets, but unfortunately they didn’t go that way.”

Brick officials have strongly urged residents and visitors to use the large driveways on Jack Martin Boulevard to access and egress the Wawa store.