At one time, the Herbertsville Deli was not only a quick stop for sandwiches, cold cuts and snacks, but something of a community meetingplace. Kids would plead with their parents for a 15-cent Hershey’s ice pop, neighbors would catch up, and everything going on locally would somehow make it to the huge bulletin board near the front door.

Eventually, an award-winning meat and seafood market moved into the far half of the building, run by the same owners as the trendy Sandpiper Inn restaurant in Spring Lake. At its busiest, lines stretched from the butcher shop into the deli – and occasionally out the door. 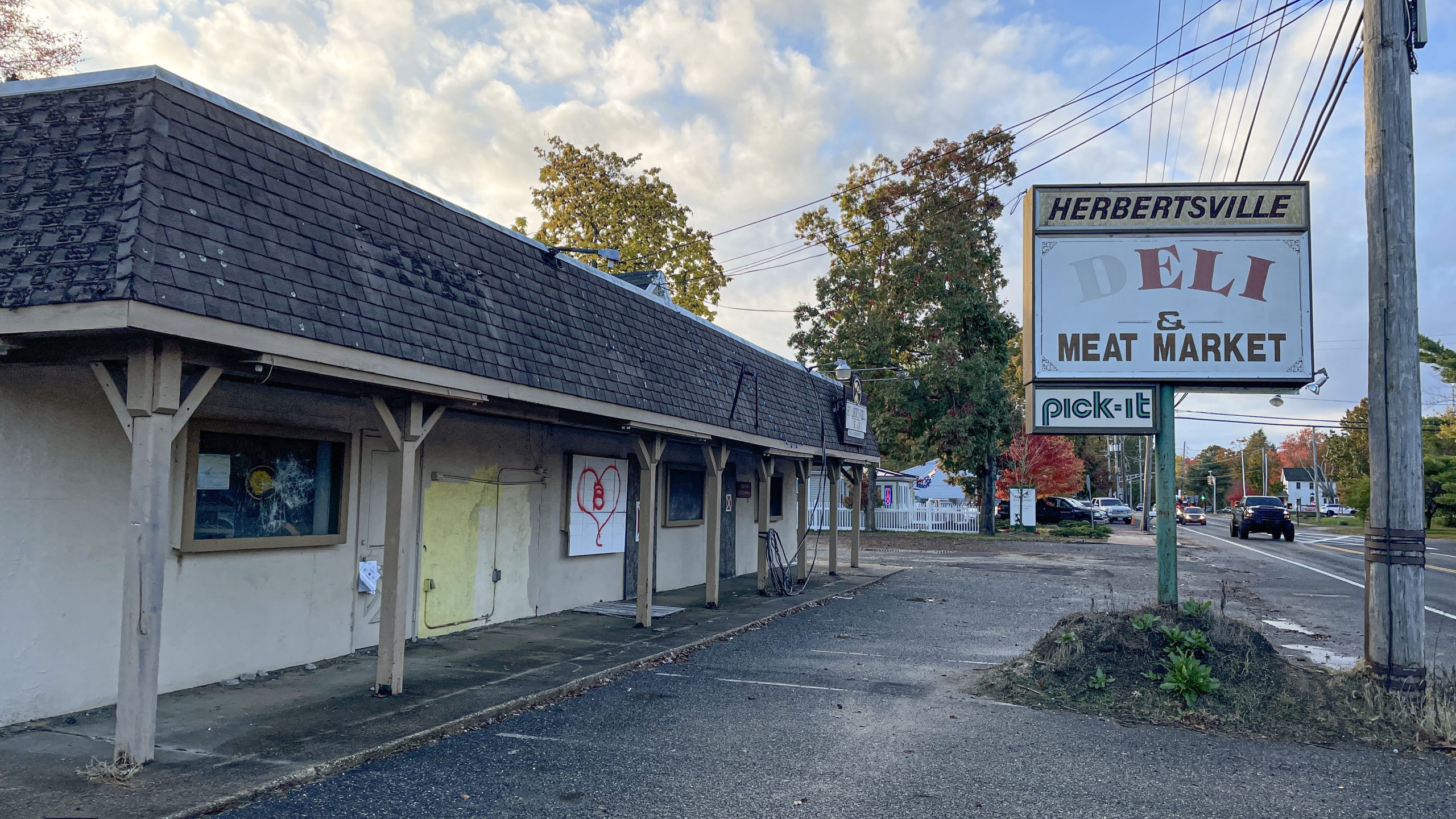 After longtime proprietor Pete Benninger retired in 2006, new owners from North Jersey purchased the property. The business never seemed to regain the “local magic” it had at its peak, but kept humming along until abruptly closing – purportedly for a remodeling – in 2014 before being boarded up in 2016. By 2018, a demolition permit had been obtained by the owner, who had at one point tested the waters for turning the deli into a liquor store, but nothing ever materialized. Earlier this year, the township’s Property Maintenance Board ruled the structure was unsafe and abandoned, and a crew of fire inspectors marked the building with “X” symbols, alerting firefighters to the fact that they should not enter the interior in the event of a blaze due to the condition of the structure.

The end of an era may finally arrive, with the Brick Township Council on Tuesday night voting unanimously to seek bids for the building’s demolition. The eventual cost of doing so will be recorded as a lien against the property.

“The northern half of Brick will be very excited about this resolution,” Mayor John Ducey said. “It certainly is an eyesore.”

The Property Maintenance Board made its decision on the deteriorating structure in February. Its roof was in a dangerous state of disrepair, windows were broken, pieces of the building was half-torn-off and flapping in the breeze, and graffiti was beginning to appear on the exterior walls. Pursuant to state land use laws, the property owner, an LLC based in Saddle Brook, N.J., was notified of the hearing before the board, then notified of its decision and the opportunity to appeal. They were also notified of Tuesday night’s vote. Officials never heard a word. Legal notices that are about six months old still dangle in a laminated packet from the front doorknob. The company which owns the building, 430 Brick Realty LLC, is owned by Mukesh Papaiya, of Mahwah, N.J., according to tax records. 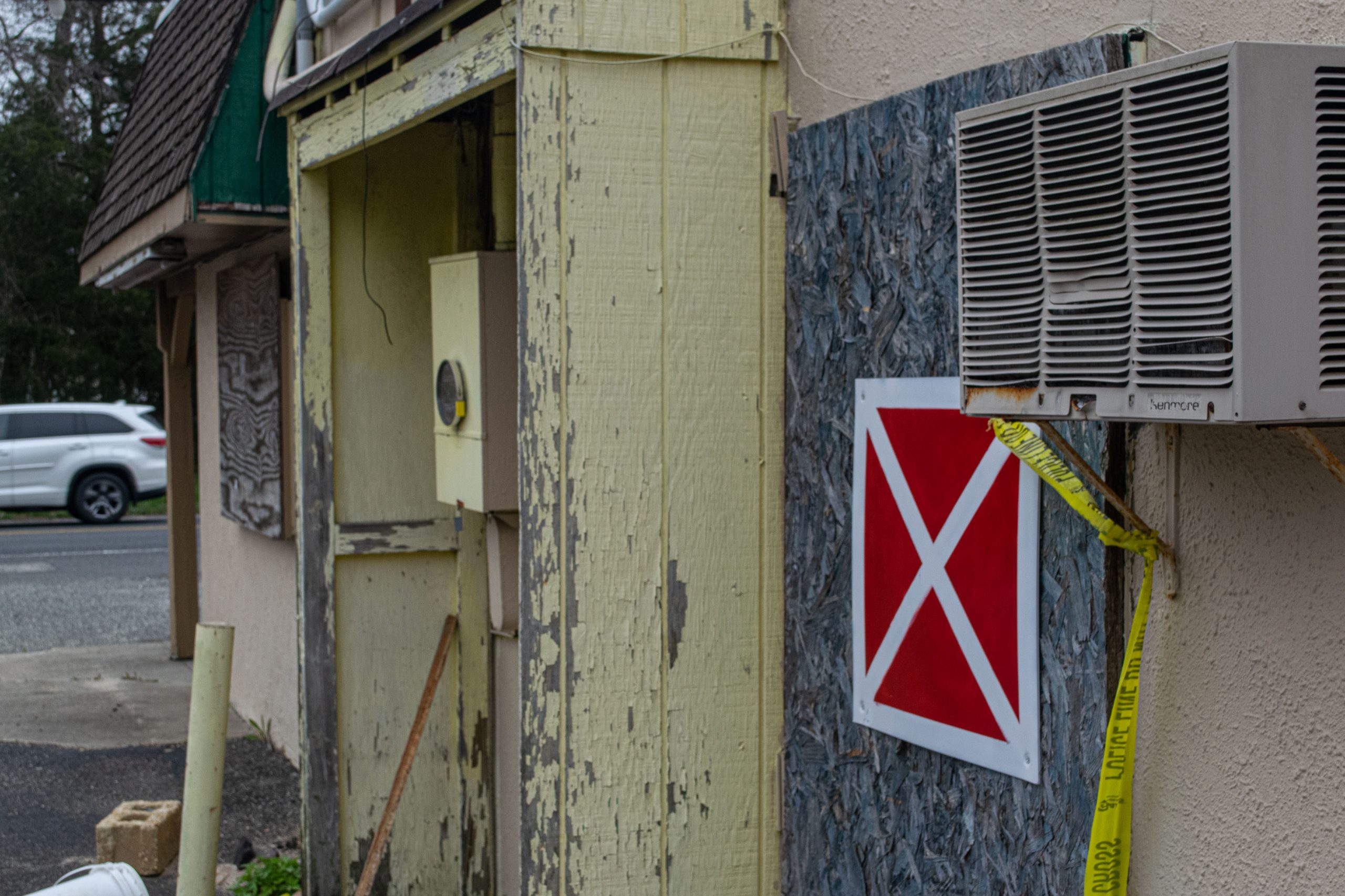 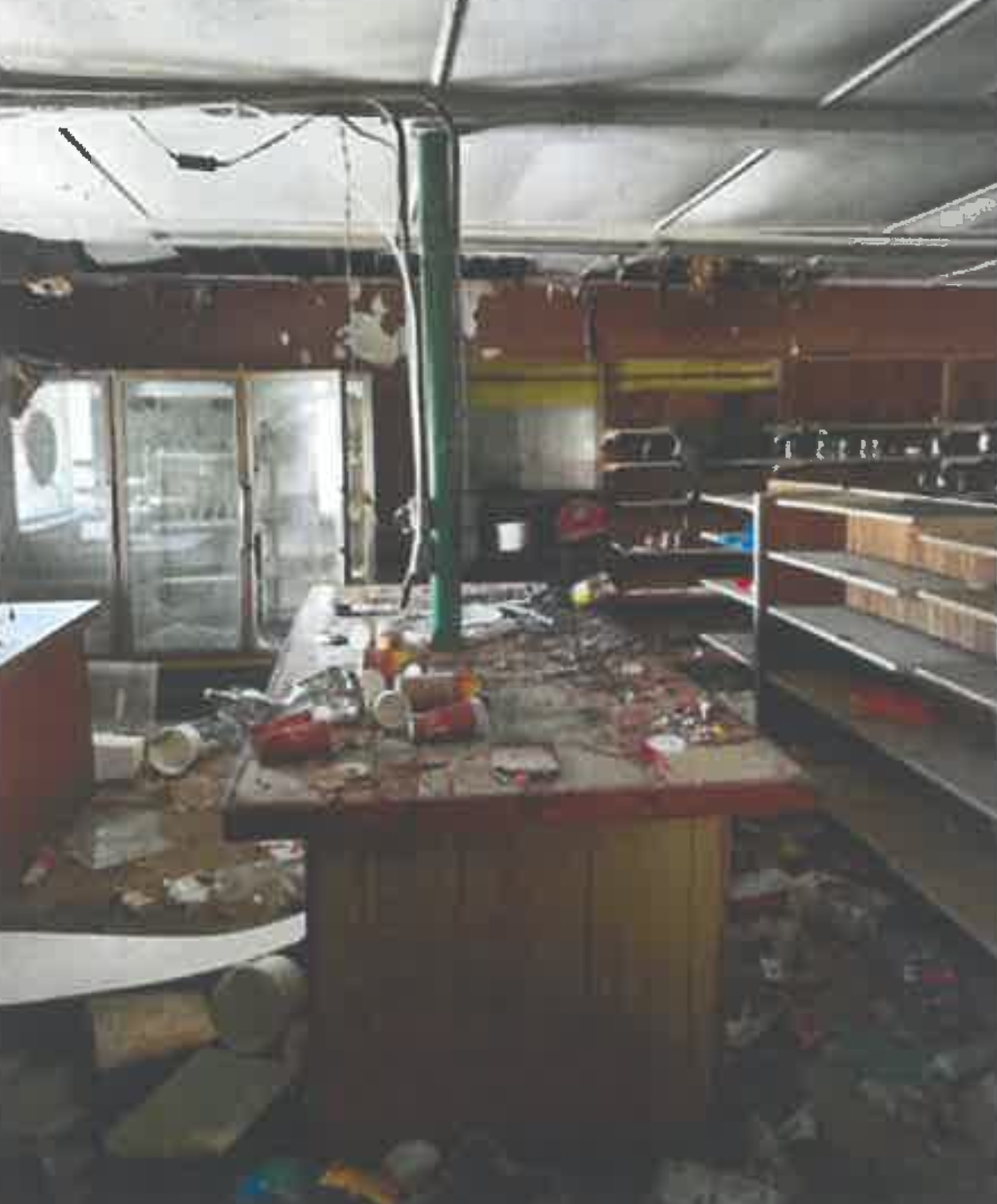 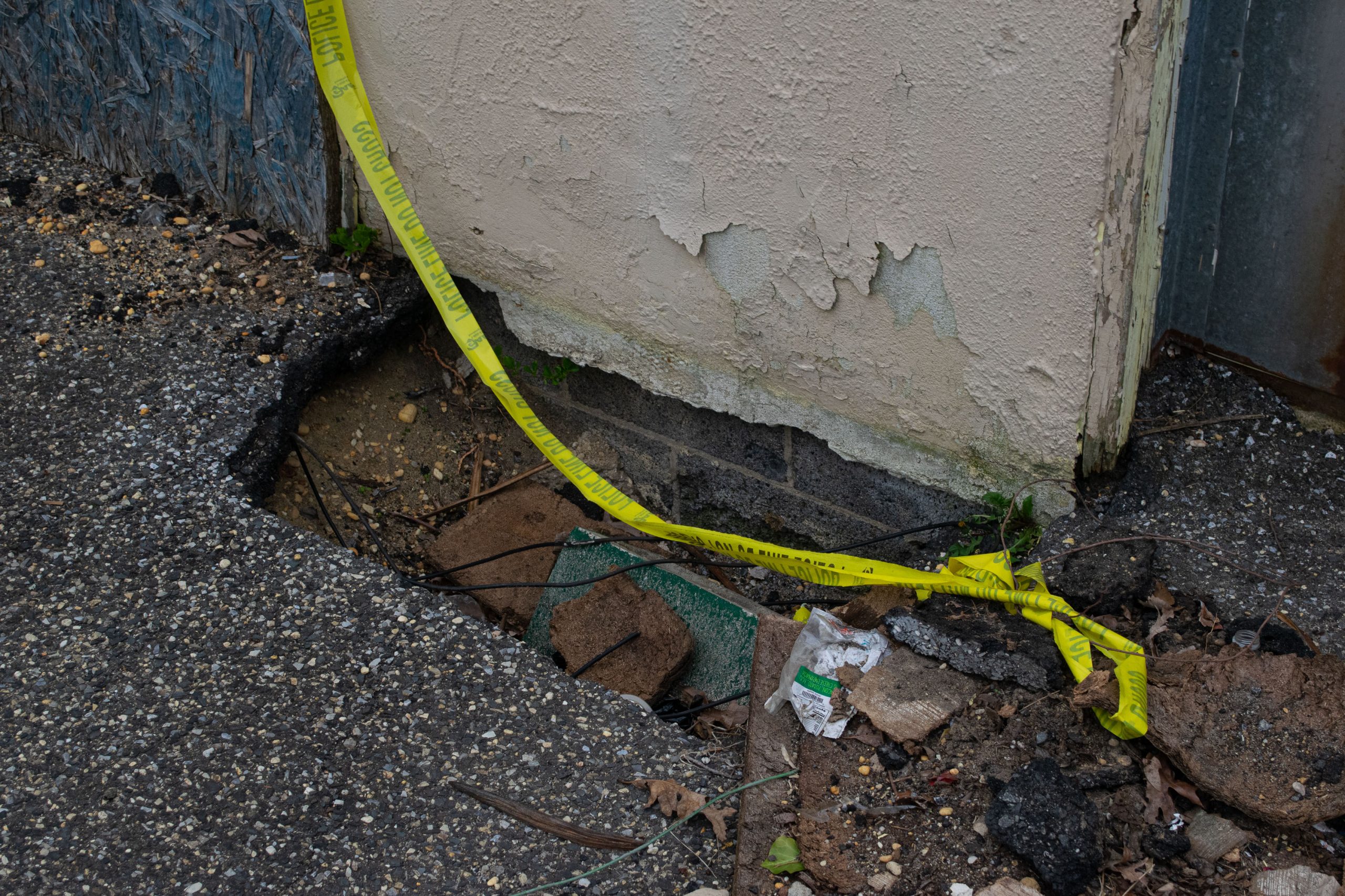 “Since they ignored us, the board is recommending demolition of the unsafe structure and a lien to cover the costs,” Ducey announced, before the unanimous vote was called.

Under state contracting law, the demolition of the building must go out to public bid. Once proposals are received back, the council is expected to award a contract to the lowest qualified bidder, at which point pre-construction meetings will be arranged and a demolition date will be set. The contract will task the contractor with demolishing the structure, ensuring what remains is environmentally sound, and securing the site for safety purposes.